The Gift of Hearing 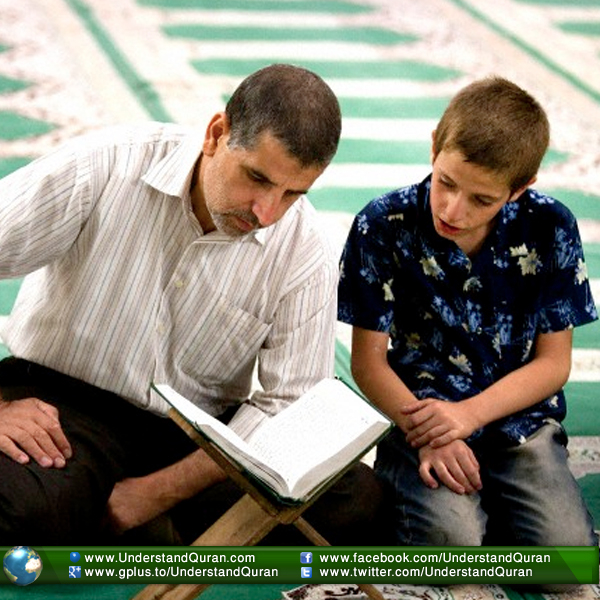 The Blessing of Sound

Hearing is a huge blessing; in the Quran, creation of hearing is mentioned first, before seeing. You can find many blind scholars but not a single deaf one because the deaf don’t know what sound represents.

Use this gift for good things.

Fill Your Ears with Good Sounds

Shaikh Abdulkareem Parekh was a great scholar who did much to further tawheed and the knowledge of the Quran. His least words before dying were the verses of Surah Al-Hashr.

The prophet(saw) said that the person whose last words are la illaha il Allah will enter Jannah. It’s not enough just to know this; we must also practice it.

There was once a girl who was crushed in an accident that landed her in a hospital. When the doctor saw that she was dying he went to her bedside and began repeating la illaha il Allah to encourage her to say these words before she died.

But the girl, going in and out of consciousness, wouldn’t say it. She began to murmur, and the doctor lowered his head to her to hear what she was saying. She was singing a song. That’s how she died.

If you have the habit of listening to songs all the time, you might just end up doing the same. May Allah (swt) forgive her, forgive us, and give us tawfeeq to say la illaha il Allah when we die.

So keep listening to the Quran as much as possible and be sure to make use of the mp3 recording of our course.

(A motivational learning tip from our course “Understand Quran 50% of Words”—Lesson 15—  https://understandquran.com/courses/short-course-1.html)