10 Milestones on the Forgiveness Highway 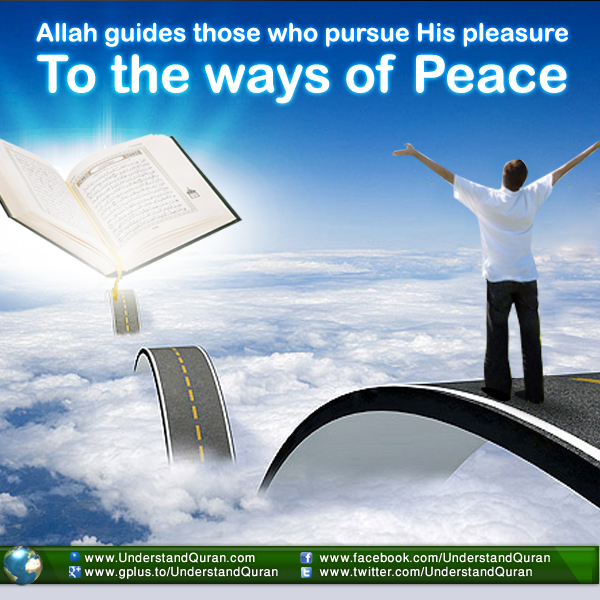 Lost in a world of temptation and moral confusion? The Quran provides a roadmap that can get you on the right road fast.

This is a highway with the most beautiful destination imaginable. Let’s stay on it and meet in Paradise, inshaa Allah!