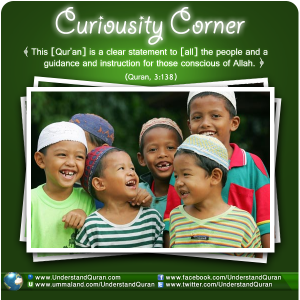 Allah (swt) has opened direct access for us to call Him at any time we want. In fact, making duas constantly increases our eemaan and makes us better human beings.

But still we ask others to make dua for us; for instance we ask those who are going for Hajj, or those whom we think are knowledgeable and pious. And it makes sense– Allah showers His favours more on those who are closer to Him. The rophet (saws) paraphrases Allah (swt) in the following hadith Qudsi:

Now let’s think (after making dua for ourselves); if we want someone to make dua for us, who would be the best person to choose? The answer is, of course, the Prophet himself. So here are a few ways in which you can either get a direct salutation from the Prophet or become part of a group of people for whom he made dua while he was still alive.

The Prophet (ﷺ) said: If any one of you greets me, Allah returns my soul to me and I respond to the greeting. [Abu Dawud 2041, graded hasan by al-Albani]

May Allah have mercy upon a man who prays four before Al-Asr. [at-Tirmidhi 430, hasan (Darussalam)]

He also said: May God have mercy and blessing upon a man who is kind-hearted and generous in his dealings and behaves gently in demanding his loans. [Bukhari]

The Messenger of Allah (ﷺ) said:

The male pilgrim has the option of either shaving his head completely or just shortening it a bit. If one chooses the first option, he invokes the Prophet’s prayer for mercy on him three times more than if he chooses the second:

Sign up for Understand 50% of the Quran and learn half the words in the Quran in 9 hours!

Tabassum is a final year student of BA in Islamic Studies at Islamic Online University, and a Foundation student on Classical Arabic and Islamic Studies at al-Salam Institute. She also has a degree in Mechanical Engineering, and studies psychology by herself. She’s interested in a wide range of subjects, and writes about them at understandquran.com/blog and other blogs. Contact: [email protected]