What Exactly Does Forgiveness Mean, According to the Quran? 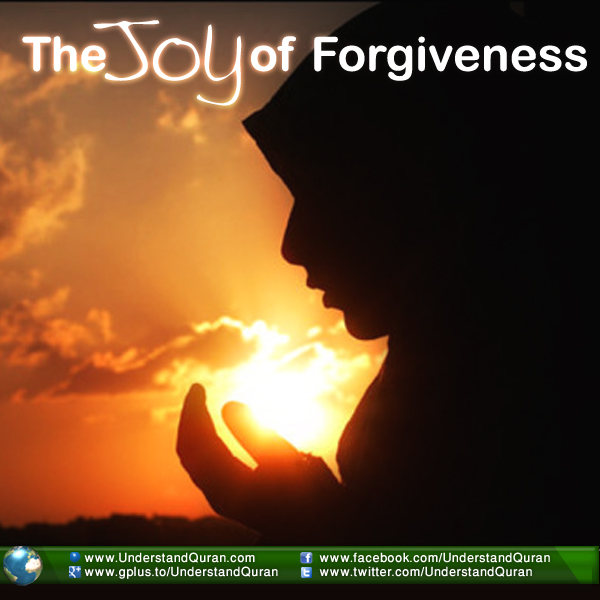 Iranian mother Samereh Alinejad looked forward to the closure she’d expected to find at watching her son’s murderer die. No one could have blamed her; losing a child is one of the harshest of life experiences, and losing a child to murder can only inspire a vengeful hatred in the heart of a parent.

Forgiveness looks like a beautiful practice until you’re compelled to forgive someone who’s done lasting damage to your feelings, your self esteem, or even your prospects for a good life. How can we be expected to forgive those who’ve ruined our lives, betrayed our trust, or aren’t even sorry?

At the last moment Samereh decided to forgive her son’s murderer and demand that his life be spared. How was this even possible? What kind of spiritual process leads us to pardon the unpardonable?

How did Yusuf (as) find it in himself to forgive his brothers? How did Mohamed (saws) forgive his enemies and continue to be kind and make dua for them until they repented?

Let’s have a look at what forgiveness is:

But What About Us?

Weakness and ignorance aside, forgiving is exactly what Allah (swt) wants us to do.

So by mercy from Allah, [O Muhammad], you were lenient with them. And if you had been rude [in speech] and harsh in heart, they would have disbanded from about you. So pardon them and ask forgiveness for them and consult them in the matter. And when you have decided, then rely upon Allah. Indeed, Allah loves those who rely [upon Him]. [Quran 3 :159]

Kind speech and forgiveness are better than charity followed by injury. And Allah is Free of need and Forbearing. [Quran 2 :263]

Let’s look at what not pardoning others will bring you.

A Tip to Help You Forgive the Wrongdoers in Your Life

We can only imagine what was going through Samereh Alinejad’s mind while watching her son’s murderer at the gallows, but her mental process might have gone something like this:

Remember all the bad things you’ve done for which Allah forgave you. Remember how despite all your sin and error he forgave you and set you on a right path. Remember how He guided you into all good. Take a look at where that road is leading.

Let your heart fill with love and gratitiude. Now extend that love to the person who needs your forgiveness.