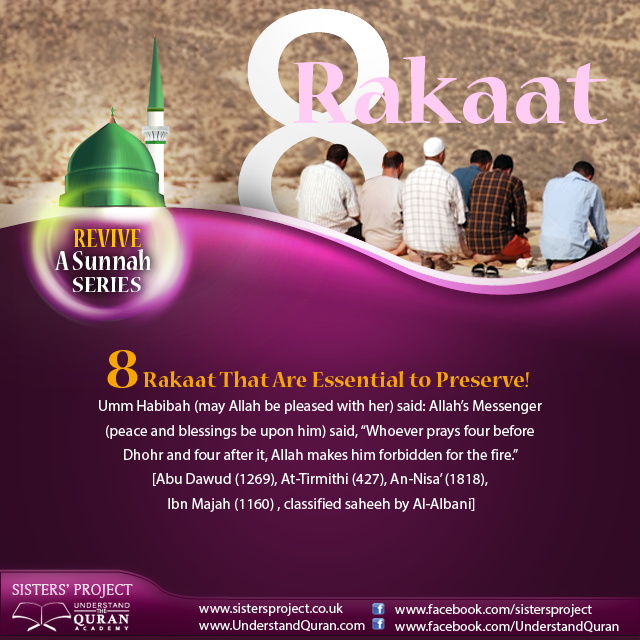 Shaykh Bin Baz explained that the rawatib which the prophet, peace be upon him, used to preserve are twelve rakaat for the resident, not the traveler.

The Prophet, peace be upon him, used to practice these consistently while present at his residence and admonished us as follows: