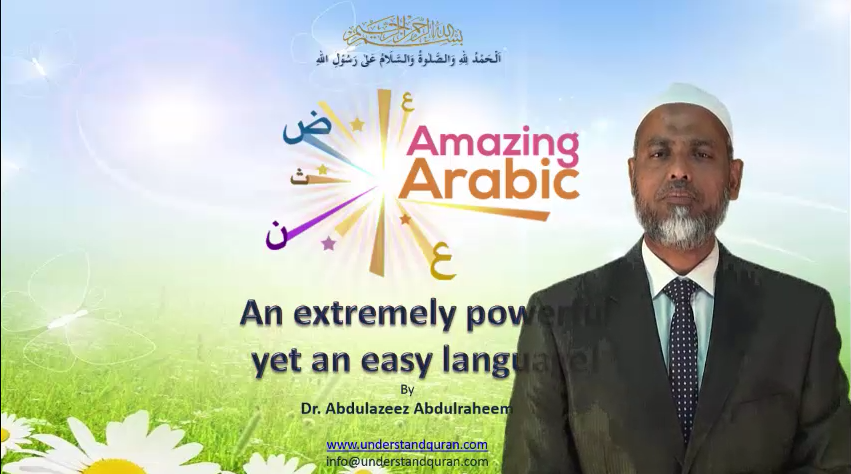 HAPPY UN ARABIC LANGUAGE DAY! Let’s honour it by watching and reflecting on this short video on the beautiful simplicity of the Arabic language!

UN Arabic Language Day was established in 2010 by UNESCO with this goal: “. . . to celebrate multilingualism and cultural diversity as well as to promote equal use of all six of its official working languages throughout the organization.”  December 18 was chosen as the date for Arabic Language Day because it’s “the day in 1973 when the General Assembly approved Arabic as an official UN language.”