Too Broken to Pray? Read the Quran— and Do What You Can 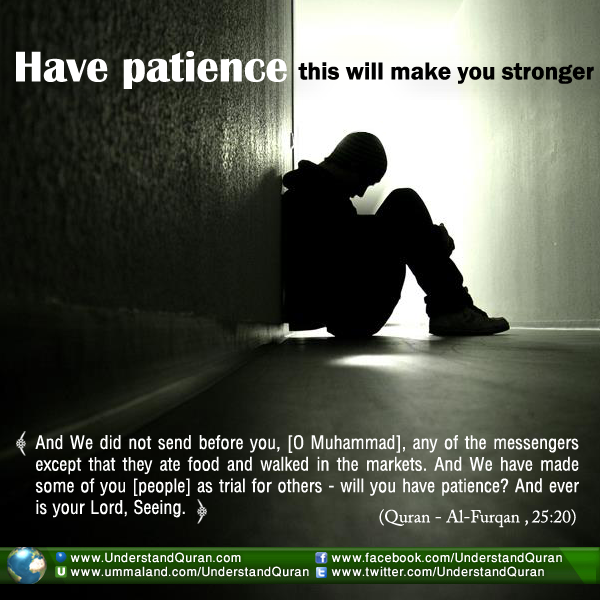 ‘’I feel like such a terrible person! I can’t even pray anymore! I don’t know if I’m even still a Muslim!’’

My sister was trapped in an emotional dungeon. Her engagement had been broken off and she was so emotionally paralyzed she couldn’t bring herself to make salat. A formerly devout Muslim, her current failure to practice her religion made her hate herself even more. It was clear she wouldn’t be able to climb out of that dark pit without help.

Sometimes even on a good day it’s hard to practice our religion. We’re surrounded by differing opinions among sheikhs, scholars, and the ummah in general, from some people telling us anything goes to others telling us any little mistake in tajweed will render out prayers unheard. And then there’s the big wide world that’s always there with its demands and distractions.

Are you the kind of person for whom your deen is all or nothing? Did you join Islam or begin getting serious about your religion by striving to obey every fatwa and sunnah ever made? If your answer is yes, you’ve probably slammed into that wall at some point, the one where you thump your head, throw up your hands in despair, and say, ‘’Oh, what’s the use? I can’t do even half of this, so why try? I’m surely going to the hellfire anyway!’’

In addition, life can sometimes deal you crippling blows. There may be times when you’re simply too broken, weak, discouraged, and hopeless to stand, bow, and kneel in salat.

The voices of brothers and sisters telling you you’re going to the hellfire if you don’t smarten up aren’t quite as helpful as some would think.

Knowing that you’re the source of your own problem doesn’t help either. Face it— you’re just too weak to get up and run that spiritual marathon.

During these times it’s vital to remember that in order to emotionally attack yourself— or anyone else— you have to join Shaytaan’s team. Don’t go there.

They need your patience and your love.

Let’s remember the words of brother Nouman Ali Khan: ‘’If you have friends or family who are not practicing, give them your company and not your judgment. They need your patience and your love.’’

Quran and hadith acknowledge that Muslims feel pain just like everyone else, but giving up on ourselves or others is not the answer.

Say, ‘O My servants who have transgressed against themselves [by sinning], do not despair of the mercy of Allah. Indeed, Allah forgives all sins. Indeed, it is He who is the Forgiving, the Merciful.’ [Quran, 39:53]

Brother Nouman has another piece of beautiful advice in one episode of The Deen Show: Don’t let the things you can’t do prevent you from doing the things you can do. In the context of this wisdom, giving up is not an option.

Here are a few tips for the spiritually brokenhearted:

Reducing the frequency of religious practices is not recommended for the longterm, but the above pointers are simply a place to start getting on your feet again. After that, encourage yourself or your loved one to improve daily practices until back on track.

The Quran promises good things right around the corner.

And He it is Who sends down the rain after they have despaired, and spreads His Mercy. And He is the Wali (Helper, Supporter, Protector, Lord), Worthy of all Praise.  [Quran, 42:28]

Let’s let our focus be an openness and willingness to grow, to confront ourselves, to repent, and to ask Allah (swt) to help us pick ourselves back up when we fall.

May your minds and hearts be opened,