Prostrate and be Productive: The Ultimate Position of Humility 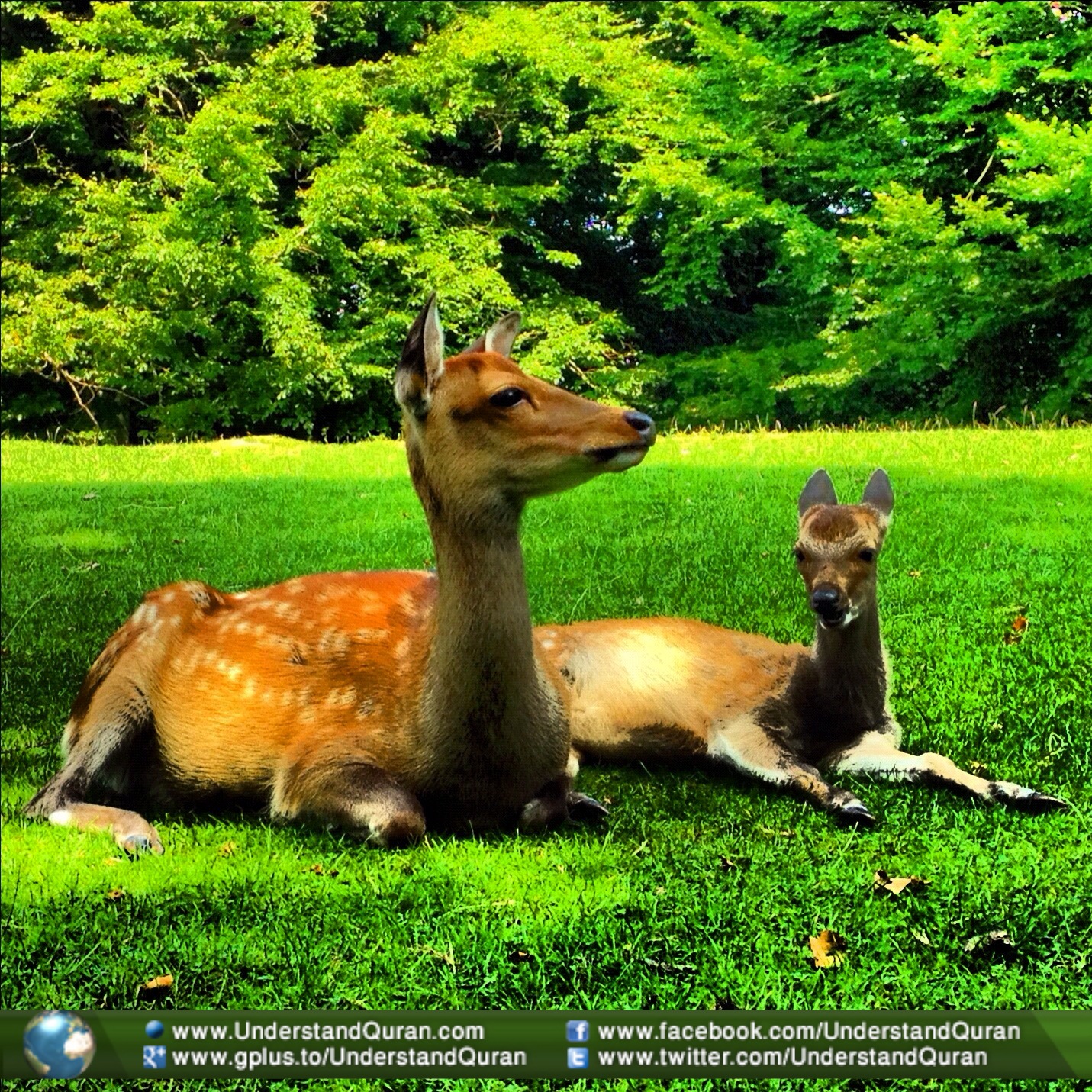 The more you do it, the more you’re elevated. It’s called “the secret of prayer” and “the seal of rukoo.” It’s the ultimate position of humility and glorification of your Lord. Engaged in it you’re closer to Him than in any other position.

You can benefit from it even on many different occasions outside your prayer, just as the Prophet (saws) did. What is it? It’s sujood— prostration.

In each week’s Jumuah Special we look at an ayah from the Quran and how we can derive productivity lessons from it. This week’s central ayah: See you not that to Allah prostrates whatever is in the heavens and whatever is on the earth, and the sun, the moon, the stars, the mountains, the trees, all living creatures, and many of mankind? [Quran, 22:18]

Let’s find out how sujood is linked to you being productive!

How Prostrating Makes You Productive

The Prophet (saws) instructed us:  Prostrate much because there is no Muslim that prostrates to God except that God raises him one degree in Paradise by it and forgives for him a sin. [Ahmad]

So the advice is— increase your sujood! If you’re questioning about whether or not to pray that sunnah prayer next to your five daily prayers, let this hadeeth motivate you!

The Ultimate Position of Humility

Sajdah or sujood in Arabic refers to prostration. Prostrating is something that happens in different cultures and religions.  However as Muslims we prostrate in an absolutely exclusive way. First of all, we prostrate to Allah only and nothing and no one else!

Secondly, the position of sajdah in which our forehead touches the earth is exclusively associated with the Muslim form of prayer. It’s the climax of our prayer. Ibn Al-Qayyim described the sujood as the secret of prayer, the greatest pillar and the seal of the rukoo’. He said all the other actions we did before it were just preludes.

The Prophet (saws) said: The nearest a servant comes to his Lord is when he is prostrating himself, so make supplication (in this state). [Saheeh al-Bukhari] SubhanAllaah, when we’re in the lowest position, we’re closest to the One Who is highest! Allaahu akbar!

Now the question is this: do you benefit from your sujood?
Each and every sajdah is a treasure trove. Ibn Taymiyyah rahimahullaah said that the souls of people are brought closer to Allah during prostration.  It’s the time to make dua and ask Allah ‘azza wajal for everything you want.

The Virtues of Sujood

The Prophet sallaalahu alayhi wa sallam said: My ummah on that day will surely have bright faces because of sujood, and bright arms and feet because of ablution. [Ahmad]

The sajdah is so important that Shaytaan hates us for it. It was narrated that when one of us recites an ayah of Sajdah (prostration) and then falls down in prostration, Shaytan goes into seclusion and cries and says: Woe unto me, the son of Adam was commanded to prostrate, and he prostrated and Paradise was entitled to him and I was commanded to prostrate, but I refused and am doomed to Hell. [Muslim]

Don’t you want to be of the saajideen (the ones who prostrate)?

Physical Effects: Sujood  is Good For the Brain!

Being close to your Lord is the most beautiful virtue of sajdah. But did you know doing sujood also has an amazing impact on your body?

When you go into the position of prostration your whole body is in an active motion. When you rest your forehead on the ground while your hands are placed at the sides, it gives most of the body muscles exercise.  Your hands are then stretched out in a way that the forearm and arm muscles bear the weight.

Sajdah is unique position because your brain (or head) becomes lower than the heart, so the blood gushes towards the brain. The brain receives more nourishment, which has a good effect upon memory, vision, hearing, concentration, psyche, and all other cognitive abilities.

Keep in mind that sujood is not meant to be an exercise; however there are a lot of medical advantages associated with it. Still, the best blessing is the peace of mind you get, knowing you’re close to your Most Beloved!

The Sujood of the Sun

In the ayah we read that whatever is in the heavens and the earth prostrates to Allah the Allmighty. The sun, moon, stars, trees, and animals all prostrate to Him. Ibn Taymiyyah said that the prostration of these created beings does not mean that they put their foreheads on the ground.  So we as human beings prostrate in the manner that suits us, in the manner that is well known, on seven parts of the body.

The sun prostrates in the manner that suits it.  Abu Dharr narrated: “The Prophet (peace and blessings of Allaah be upon him) said to Abu Dharr when the sun had set, ‘Do you know where it went?’ I said, ‘Allaah and His Messenger know best.’ He said, ‘It has gone to prostrate beneath the Throne, then it asks for permission to rise, but soon it will prostrate and its prostration will not be accepted, and it will ask for permission to rise and that will not be granted to it, and it will be said to it, “Go back from where you came,” and it will rise from the west. This is what Allaah says: “And the sun runs on its fixed course for a term (appointed). That is the Decree of the All-Mighty, the All-Knowing.” [Yaa-Seen 36:38] [Narrated by al-Bukhaari, 3199]

So now we know we should take each chance we have to go into sujood. But what about the quality of our prostrations? What do we feel when we go into sujood?

12 Ways to Prostrate With Your Heart

Let’s End With a Beautiful Incident From the Seerah

Rabi’a bin Ka’b (ra), a companion of the Prophet salallaahu alayhi wa sallam said: I was with Allah’s Messenger salallaahu alayhi wa sallam one night and I brought him water and what he required. He said to me: “Ask [anything you like].” I said: “I ask your company in Paradise.” He said: “Anything else besides it?” I said: “That is all (that I require).” He said: “Then help me to achieve this for you by devoting yourself often to prostration.” [Muslim]

Sujood is the greatest thing a Muslim can do; it’s the one thing Shaytan wouldn’t do!

O Allah, make us of the saajideen— make us increase our sujood, make our hearts present, elevate us through every sajdah, and erase our sins, ameen!