The Quran on Magic: Jinn Lessons For the Kafir 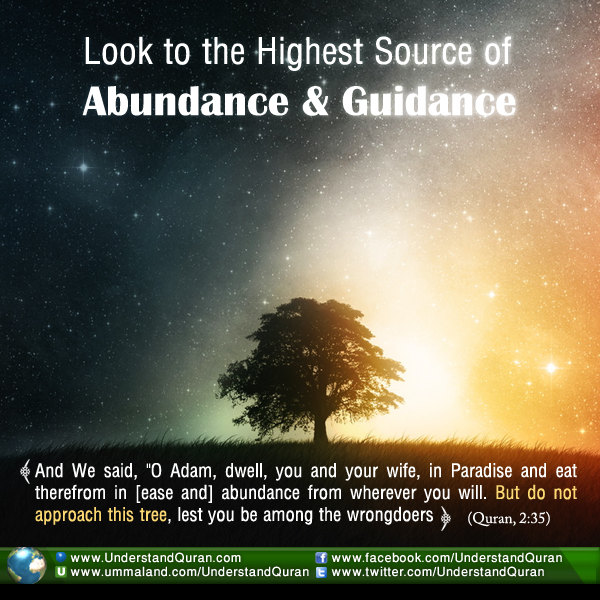 Here at Understand Quran Academy we sometimes receive letters from people saying they received help— usually in finding love or healing from an illness— from someone practising magic, and that that person will happily sell their favours to any brother or sister who has the means to pay for it.

As surprising as it is that Muslims seek help from the black arts, it’s even more shocking that they  contact a Quranic educational institution to encourage other Muslims to continue in an error that the Quran strictly forbids.

On the subject of magic, there’s an amazing amount of ignorance in the ummah today. Women who dutifully don the hijab, fast, and pray regularly and men who never miss a Jumuah at the mosque are, when the going gets rough, ready to pay for some token, herb, or incantation guaranteed to bring good luck to a newborn baby or to keep a teenaged daughter from straying down the wrong road.

Especially in rural communities traditions of magic can be so entrenched that not even a millenium and a half of Islam have yet uprooted them— to our shame! Thus otherwise devout and pious families resort to consulting sorceresses and sorcerers because that’s what their parents did.

Is it All Harry Potter’s Fault?

We’re not about to condemn the wonderful literary and film productions based on a fictitious embracing of magic for entertainment purposes. Neither should we confuse black magic with the magical tricks used to amuse children at birthday parties.

The spiritual error lies with magic that attempts to sabotage, subvert, or otherwise control forces of fate and nature which belong only within the power of our creator.

So Why is Magic So Bad?

For starters, the moment we engage in magic we’ve stopped trusting in Allah (swt) and turned for help to a lesser power, setting that power up in His place. (Wake up and smell the shirk!)

When we pray ‘’Allahu akhbar’’ we’re affirming that Allah is the greatest. Why would we say this during salat and then seek help from a sorceress?

When we recite Al-Fatiha we say, You alone we worship, and You alone we ask for help. Saying this and then turning our time and money over to a witch to see the future or to bring good luck is the worst kind of hypocrisy. Muslims must only ask help of the highest source of abundance and guidance— Allah Ar-Rahman Ar-Raheem.

What About Using the Quran for Magic?

The Quran was sent as a warning— and a call to worship and seek help from Allah (swt) alone. How could we even think of using it as a tool in a practice that Allah has forbidden?

9 Things the Quran Says About Magic:

Time for a deen refresher! Let’s stop taking this bad habit lightly and start by taking a careful look at what the Quran says about magic.

But My Mom Says it’s Okay!

Even when you realise that practising or buying magic is haram, it may be hard to stand up to loved ones for whom it seems a normal part of life. Especially with parents it’s important to be gentle, kind, and respectful when refusing to accept good luck charms and other magical practices.

Avoiding magic also means avoiding all occult practices, that is, anything that attempts to usurp, or give information on, the will of Allah (swt), including astrology charts, tarot, cards, and the reading of coffee grounds and tea leaves. Pray regularly, strive to be obedient, and devote yourself to studying and reflecting on the Quran, and you can avoid a mountain of error!

Even better— these true spiritual practices will also form the perfect protection against the harmful intents of those who practice sorcery.