The Quran and Women’s Rights: The Story of a Wife-Seeker 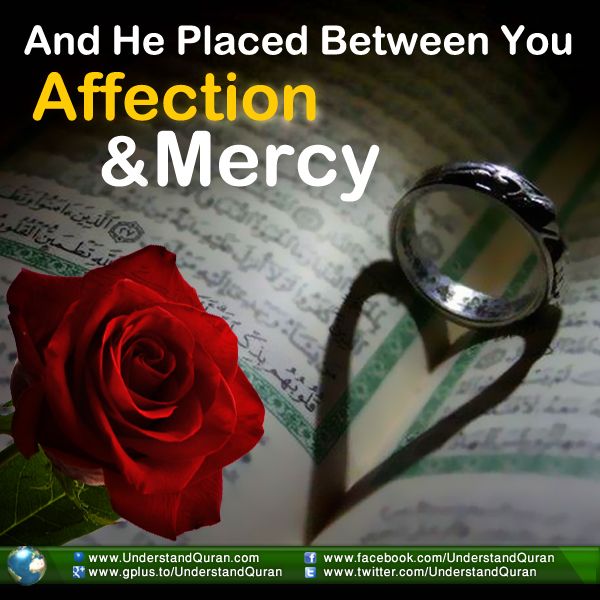 “I’m looking for a wife,” Yunus announced. “Can you help me find one?”

“Perhaps,” I said cautiously. “What kind of wife are you looking for?”

“I’d like to marry a foreigner who’s reverted. This way I can help her to learn Islam.”

Yunus was an Algerian medical student doing very well in his studies. He was a conservative Muslim, very traditional, with a beard and a gentle manner. He seemed to be what many Algerian Muslim mothers would consider a “good catch” for their daughters, and so his desire to usher a new revert into the deeper meaning of her deen was admirable.

“That’s wonderful,” I remarked. “But you know it’s very difficult for couples from different cultures to marry. You need to be prepared for a lot of misunderstanding. Your sabr will be tested in ways you never imagined.”

“Oh, no,” he assured me. “Everything will be fine because we’ll both be Muslim and I can teach her.”

“And if she wants to work?”

“Will you allow her to work outside the home if she wishes?” I pressed on.

“No! She’ll need to look after the children. It is better, no?”

“Yes, young children need their mothers,” I agreed. “But what about before she has children? Or after the children are all in school?”

“Then she can take care of me,” Yunus grinned.

I didn’t want to challenge him about why a grown working man needed a wife at home to devote her every moment to his happiness, but I did want to clarify one little thing.

“Look Yunus,” I said carefully, “What you’re proposing might be acceptable to a very traditional girl who’s been raised simply to be a housewife, or for a girl who’s deliberately chosen a life of extreme modesty and privacy. But an intelligent, educated foreign girl might not be content with the kind of life you propose.

I had the feeling Yunus wasn’t getting it.

“I’m not saying the kind of marriage you envision can’t be a happy one,” I pointed out. I’m just saying that you have to be very clear from the beginning that that’s what you want, and give her the full freedom to reflect and decide if that’s what she want for herself.”

Confronted by Yunus’s continued blank stare, I lost heart. “Yunus,” I said, “maybe you need to ask your mom to help you find a nice Algerian Muslimah from your home town. One who’ll be happy staying home.”

Women’s rights have mattered since the beginning of human time, so it’s not something to be easily dismissed. There’s no question that women have certain inalienable rights just as do men and children. If the Quran didn’t protect and support these rights, it wouldn’t be the Quran.

The most important right? The right to choose.

It’s clear that the Quran grants women the right to chart their own course in life within the confines of the deen they’ve accepted and to be supported as beings with biological and emotional needs. For those who argue otherwise, let me remind you that the decision to follow Islam is one freely chosen and not forced on anyone:

There shall be no compulsion in [acceptance of] the religion. The right course has become clear from the wrong. So whoever disbelieves in Taghut and believes in Allah has grasped the most trustworthy handhold with no break in it. And Allah is Hearing and Knowing. [Quran 2:256]

A Muslimah has already chosen a life of modesty and service to her family. No man need force her to choose this as she has already pledged herself to a life in obedience to Allah. This is her freedom— a freedom from social obligations, worldly pressures, addictions, abuse, and tyranny— and her right. A husband who respects her freedom of choice is a husband who respects his creator.

As for Yunus, if he’s clear and honest in his expectations, no blame comes to him for wanting a stay-at-home wife as long as the one he chooses wants the same thing. Inshaa Allah he’ll find one.