The Meaning of Slavery— and Freedom— in the Quran 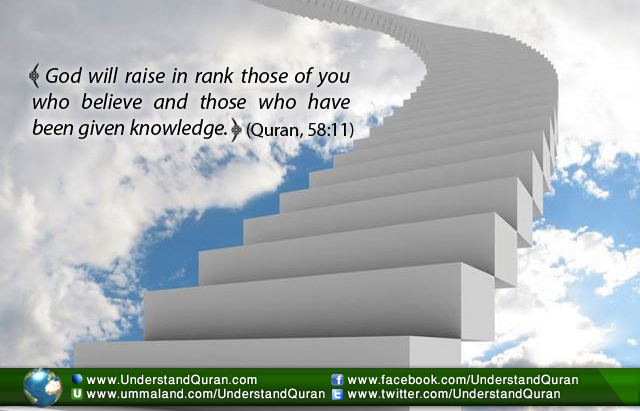 The ancient Greek poet Homer said that when a man is enslaved, God removes half his soul. Most of the ancient philosophers came to believe that slavery was an injustice, but putting an end to the practice was another story; as much as they acknowledged the suffering caused by slavery, their culture and economy was so dependent on the practice that no one could imagine doing without it.

Their fears were justified. When the American Emancipation Proclamation came into effect in 1863, slave owners watched their fortunes dissolve and their self-indulgent, extravagant lifestyles become a thing of the past.

In other eras in history, including medieval Europe and the middle east, slavery was ended peacefully, calmly, and without bloodshed simply because the righteous decided to free their slaves or give their slaves a means of freeing themselves.

How did the Quran inform this process?

The Slave is No Less Than the Free

Contrary to Homer, the Quran doesn’t suggest that the spiritual state of the slave is in any way inferior to that of the free person. In fact we have a beautiful example, in the perosn of Bilal Ibn Rabah(ra), a former slave who became a companion of the messenger; Bilal was a man whose courage, fervour, and devotion to Allah (swt) inspire us to this day.

The following aya assures us that legal status means nothing to Allah (swt), who favours us according to our belief.

And do not marry polytheistic women until they believe. And a believing slave woman is better than a polytheist . . . [Quran, 2:221]

Freeing a Slave is an Act of Righteousness

The following aya demonstrates that slavery is not natural but rather an instance of misfortune which the righteous can correct.

Righteousness is not that you turn your faces toward the east or the west, but [true] righteousness is [in] one who believes in Allah, the Last Day, the angels, the Book, and the prophets and gives wealth, in spite of love for it, to relatives, orphans, the needy, the traveler, those who ask [for help], and for freeing slaves . . . [Quran, 2:177]

Again, what matters is belief in Allah!

. . . And whoever kills a believer by mistake – then the freeing of a believing slave and a compensation payment presented to the deceased’s family [is required] unless they give [up their right as] charity. . . [Quran, 4:92]

Which slavery is worse— the slavery of addiction, selfishness, and rebellion, or righteous obedience? The Quran makes it quite clear.

Say, ‘Shall I inform you of [what is] worse than that as penalty from Allah? [It is that of] those whom Allah has cursed and with whom He became angry and made of them apes and pigs and slaves of Taghut. Those are worse in position and further astray from the sound way.’  [Quran, 5:60]

True freedom only exists when we live in obedience to our creator, who frees us from all lesser things.

Alhamdulillah, since the dawn of history the true Muslim of any legal status has been granted the highest of freedoms: slavery to Allah.