The Believer and the Disbeliever 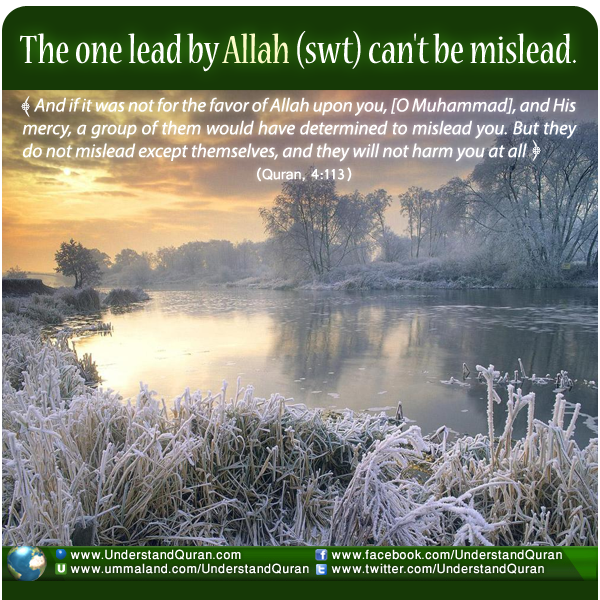 When Muhammad ﷺ was made a prophet, he lived for about 13 years in his city, Makkah. During that time span, his people, the Qurayish, verbally and physically abused both him and those who believed in him, and only because they called to the worship of Allah alone without partners and such obvious moral principles as keeping family ties and not killing baby girls. It was thus that Makkah became divided into two factions– those who supported the prophet and those who opposed him.

Let’s look at an example from each of these two groups:

An Abyssinian slave, Bilal was from the lowest class of people in Makkah. When he heard the message of tawhid (belief in the oneness of Allah), he didn’t hesitate to become a Muslim, knowing full well the consequences of his conversion once it became known. And it became known soon.

Because Bilal believed in Allah and His messenger, his master tortured him horribly, taking him out in the desert, forcing him to lie down on his back on the hot sand and putting rock boulders on his chest. While torturing him, his master kept demanding him to say words of kufr (disbelief) again and again. And all that Bilal kept repeating was: Ahadun Ahad! (One, one!), meaning Allah is the one God and there is nothing worthy of worship and obedience except Him, not even the owner of a slave.

He was from the highest class of people in Makkah, a respected elite, and guess what? He was also the master of Bilal we met above.

Bilal finally escaped from Umayyah, by the help of Allah, when Abu Bakr bought him from Umayyah and set him free.

Years passed, the Muslims migrated to Madinah, and finally the prophet too immigrated, with the disbelievers in pursuit, seeking to kill him. After that came the first major battle fought by Muslims– the battle of Badr, against the Qurayish.

Bilal went to the battle, and Umayyah went too.

What was the battle-cry of the Muslims? Ahadun Ahad!

Imagine the condition of Umayyah. He was probably almost having a heart attack when he heard these words– the same words repeated by his tortured former slave. And he was even more horrified when he watched the disbelievers being defeated.

When Bilal saw him, he went to a group of Ansar saying, “(Here is) Umaiya bin Khalaf! Woe to me if he escapes!” And they killed Umayyah the disbeliever. (Sahih al-Bukhari 2301)

That is the fate of the torturer, and in the Hereafter more punishment awaits. May Allah save us from such a fate, and make us steadfast and strong like Bilal.

Allah ﷻ beautifully captures the important lessons we can learn from this story. He mentions the two factions:

Already there has been for you a sign in the two armies which met – one fighting in the cause of Allah and another of disbelievers. They saw them [to be] twice their [own] number by [their] eyesight. But Allah supports with His victory whom He wills. Indeed in that is a lesson for those of vision. [Quran, 3:13]

Tabassum is a final year student of BA in Islamic Studies at Islamic Online University, and a Foundation student on Classical Arabic and Islamic Studies at al-Salam Institute. She also has a degree in Mechanical Engineering, and studies psychology by herself. She writes about a wide range of subjects. Contact: [email protected]