Tell Me About Iman 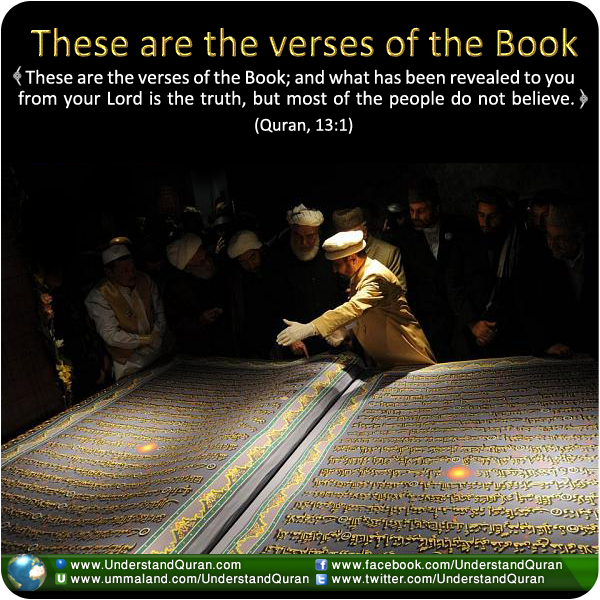 On the authority of ‘Umar (ra): While we were sitting with the Messenger of Allah, sallallahu ‘alayhi wa-sallam, one day, there came a man with extremely white clothes and extremely black hair.  No sign of journey could be seen on him, nor did any of us know him.  (He advanced) until he sat before the Prophet, sallallahu ‘alayhi wa-sallam, such that his knees were touching his.  He put his hands on his thighs, and said: “O Muhammad!  Inform me about Islam.”

Then, the Messenger of Allah, sallallahu ‘alayhi wa-sallam, said: Islam is that you testify that there is  no god but Allah and that Muhammad is the Messenger of Allah, establish salat and give zakat, fast Ramadan and to perform the Pilgrimage to the House (i.e., the Ka’bah) if you can make a way thereto.  (The man) said: “You have spoken the truth”, whereupon we were astonished at him, asking the prophet, sallallahu ‘alayhi wa-sallam, and (yet also) confirming him.

(The man) said: You have spoken the truth.  Then tell me about Ihsan (goodness).  The Messenger of Allah, sallallahu ‘alayhi wa-sallam, said: That you worship Allah as if you see Him, but since you do not see Him, then (know that) He is seeing you.  He said: Then, tell me about the Hour (of Judgment).  He replied: The questioned one is not as knowledgeable about it that the questioner.

This man was the angel Jibril, and the Prophet’s response to his question regarding Îmân established Îmân as represented by these Six Articles of Faith.

Abu Huraira reported: The Messenger of Allah (may peace and blessing be upon him) observed: You shall not enter Paradise so long as you do not affirm belief (in all those things which are the Articles of faith) and you will not believe as long as you do not love one another. Should I not direct you to a thing which, if you do, will foster love amongst you: (i. e.) give currency to (the practice of paying salutation to one another by saying) as-salamu alaikum. (Muslim)

The Development of Belief

The Holy Qur’an is Allâh’s Kalam (Speech).  Allâh (swt) says: Alif-Lâm-Mîm-Râ.  These are the verses of the Book (the Qur’an), and that which has been revealed to you (Muhammad – saws) from your Lord is the truth, but most men believe not. [Quran, 13:1]

Belief (Îmân) originates in the heart, not in the mind or the science lab or the philosophers text.  The Prophet (saw) is reported to have said: “Indeed, in the body is a piece (of flesh), such that if it is good, all the rest of the body will be good, whereas if it is corrupted, all the rest of the body will be corrupted.  Indeed, that piece is the heart.” (Narrated by al-Bukhari, Muslim, Ahmad)  Îmân means the heart’s confirmation of, admission of and belief in all that Allâh says as well as in the representations conveyed by the Prophet (saws).  Allâh (swt) says: Whosoever believes in Allâh, He guides his heart to the true Faith with certainty…[from Qur’an, 64:11].  Îmân (faith) is to believe through the heart all that is known as being aspects of Islâm, to express one’s îmân with one’s tongue and to reflect it in one’s actions.

Islâm consists of actions: testifying that there is  no god  but Allah and that Muhammad is the Messenger of Allah, establishing salat, giving zakat, fasting for Ramadan and performing the Pilgrimage to the House (i.e., the Ka’bah) if you can make a way there.  These acts are the basis of Islâm.  These actions (acts of worship) are not Îmân.  However, the existence of Îmân in the heart is indispensable to their being carried out, and they perfect and beautify one’s Îmân.  Islâm cannot exist without Îmân; Îmân cannot exist without Islâm.

Imam Abu Hanifah said: Lexically, there is no difference between Îmân and Islâm, nor does there exist Islam without Iman, the two being (inseparable), like the inside and outside  (of the same thing). [Al-Fiqh al-Akbar]  Notwithstanding the deeper shades of meaning, the words “Islam” and “Iman” are used interchangeably in terms of the Shari’ah.  Similarly, if we speak of someone as a Muslimah or Muslim, it is considered the equivalent of saying that she or he is a Mu’minah or Mu’min, and vice-versa.

If one of the acts of worship is defective, the individual’s state of being a Muslim (i.e., of practicing Islâm) is defective as a result.  If an individual commits a sin, his or her Îmân does not go away, nor does the individual become a kafir (disbeliever) unless he or she believes that the haram act is halal.

It is even possible – in extraordinary circumstances – to state disbelief without the loss of one’s Îmân!  Allâh (swt) says: Whoever disbelieved in Allâh after his belief, except him who is forced thereto and whose heart is at rest with the Faith; but such as open their breasts to disbelief, on them is wrath from Allâh, and theirs will be a great torment. (Quran, 16:106)

Narrated Anas: The Prophet said, “Whoever possesses the following three qualities will have the sweetness (delight) of faith: 1. The one to whom Allah and His Apostle becomes dearer than anything else. 2. Who loves a person and he loves him only for Allah’s sake. 3. Who hates to revert to Atheism (disbelief) as he hates to be thrown into the fire.” [Sahih Bukhari]