Surah Balad and the Muslim Response to the Paris Attacks 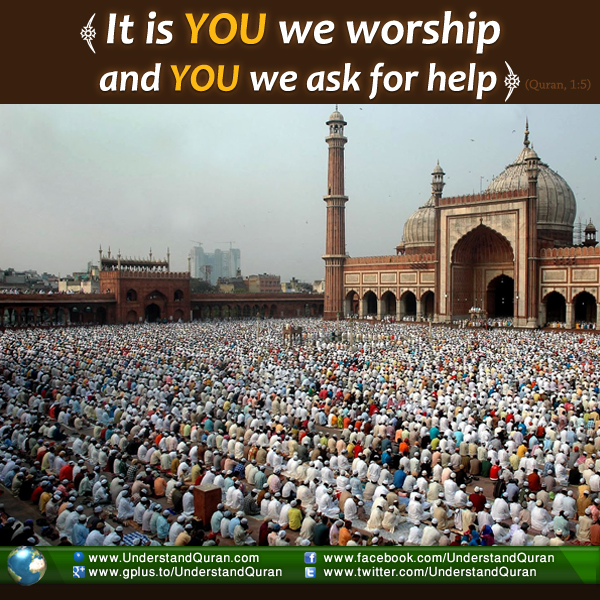 It is with shock and horror that the world looks on on the night of Friday, the 13th of November, when multiple coordinated attacks took place in Paris. Almost 130 dead (at the time of writing this article) and over 330 injured. Similar attacks have happened in that same week in Baghdad and in Beirut but have garnered much less media attention.

This article will not be about the hypocrisy of the media or anything of that sort, but it will be about the response of Muslims in dire straits. Because the attackers are believed to be Muslims, the Muslims of Europe are going to be on the receiving end of a lot of abuse, hatred and bigotry in the following weeks and months.

It is important for us to know and understand how Allah instructed our prophet (peace and blessings be upon him) to react as a minority when they were under intense scrutiny in Makkah. The Surah that Allah revealed was Surah Balad.

The stage was at a time when the persecution of the Quraysh had gone to an extreme. They were seeking to kill the Prophet peace and blessings be upon him. Allah took an oath by the city of Makkah. An oath that made Makkah a witness to the fact that the Prophet peace be upon him had the right to live in the city.

The phrase “hilum bi” has two connotations- that it is halal for the Prophet peace be upon him to live in the city, and also on the more grim side that his blood has been made halal to be taken by the Quraysh. The Quraysh have agreed that it is now ok to kill the Prophet. It is in such a stressful moment that Allah goes on to give his recommendations

3 [I swear] by parent and offspring, 4 that We have created man for toil and trial.

Allah takes an oath by the parent and the offspring, and gives that as a witness that man has been created in difficulty and hardship. There is hardship in carrying the child, in giving birth to the child, in raising a child and also when a child is obedient/disobedient. And that is reflected in the rest of human life as well.

Every human being has difficulties and hardships, and we are reminded through this that it’s okay; we are not alone. In fact, we are much better off than many other people around the world, alhamdulillah.

5 Does he think that no one will have power over him? 6 ‘I have squandered great wealth,’ he says. 7 Does he think no one observes him? 8Did We not give him eyes, 9 a tongue, lips, 10 and point out to him the two clear ways [of good and evil]?

Allah then reminds both them and us, that He has given us eyes, a tongue, lips and has shown us both the paths of good and of evil. We can see injustice being done, and we have the tongue and lips that will enable us to speak and make a difference. And we clearly know what is good and what is not. So what is it that we should do?

11Yet he has not attempted the steep path. 12What will explain to you what the steep path is? 13 It is to free a slave, 14 to feed at a time of hunger 15 an orphaned relative 16 or a poor person in distress, 17 and to be one of those who believe and urge one another to patience and compassion. 18 Those who do this will be on the right-hand side, 19but those who disbelieve in Our revelations will be on the left-hand side, 20 and the Fire will close in on them.

In spite of going through times of hardship Allah is asking us to take a steep path. Why climb a mountain when we are even struggling to breathe? It is because it is through this that we earn our relief, and the good pleasure of Allah. In spite of it being Makkah, and the Prophet and his followers being under attack, Allah commands the steep path?

What is the steep path? Freeing a slave, feeding someone even if one is hungry themselves, taking care of the orphan and bringing them close and taking care of a poor person. Allah is making the Sahaba do good to the very community that is intent on harming them.

The more that we fear Islamophobia and bigotry, the more compassionate we should become to the weak and struggling in that very society. We do not respond to evil with evil; we respond to evil by doing more good.

People may malign the name of Islam, either by committing crimes in its name or by naming and shaming us on the media. But we seek our recompense from Allah. We do good, and we do even more good in times of distress.

Let us get more involved in local projects, in local activities than ever before. And that is because we believe in Allah and act as He wants us to. And as we go along we also urge one another to patience and compassion as in these times it is easy to forget about our values and lose patience too.

We ask Allah that He protect the Muslims of the East and the West from all harms and difficulties. We pray for ease for the families of the victims of the horrific attacks and ask Allah to guide the extremists of both sides.