Should We Be Sharing Violent Images Online? 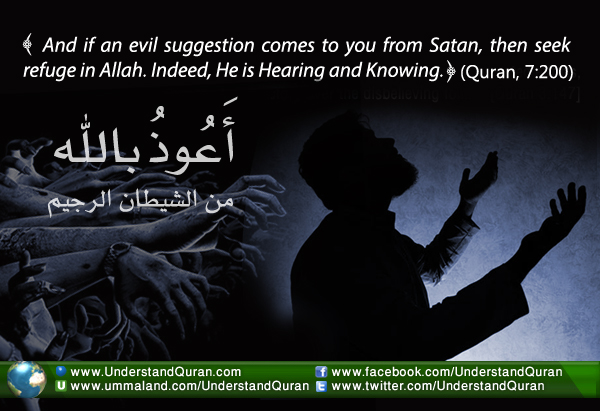 The Muslim world is in crisis. Everywhere you look you’ll find corruption, violence, and mass murders. In a situation like this, it is natural for Muslims who have a strong feelings to want to spread awareness of these crises.

We want everyone to know the reality that we’re in today, the tortures our brothers and sisters are facing as we talk, and the oppressors who are dominating what used to be centres of Islamic heritage.

But sometimes our drive to spread awareness can go awry. We become overenthusiastic and, instead of enjoining good we end up causing harm to others. And the tragedy is that we don’t even realize that it’s a harm; we think we’re doing the right thing and earning rewards from Allah the Most Just.

Invite to the way of your Lord with wisdom and good instruction, and argue with them in a way that is best. Indeed, your Lord is most knowing of who has strayed from His way . . .  [Quran, 16:125]

All of us were taught good manners in childhood, either by direct teaching or by watching our elders. Thus we can detect without much thought what is proper conduct and what is not. In British Victorian novels we find talk of “ladies” and “gentlemen,” and the main characteristic of the nobility is that they are noble. Now, is it good manners to force others to watch graphic scenes of violence?

We may justify ourselves by saying that we’re not among those “snobs”— we’re Muslims. So what makes a Muslim? The Prophet said, “I was sent to perfect good character.” (Al-Adab al-Mufrad)

As Muslims we should be the first people to embrace the concept of being gentle men and women. We should follow the Sunnah of Allah and His Messenger ﷺ. There is very, very little graphic talk in the Quran. Even when Allah ﷻ describes the horrible killing of babies committed by Firawn, which occurs multiple times in the Quran, He merely says: . . . slaughtering your [newborn] sons . . . [Quran, 2:49]

In the hadiths you’ll find few graphic details except those of the Hellfire and punishment in the grave, and these are future events described to increase our fear of Allah ﷻ.

Most importantly, we need to realize that not all of us have the same psychological makeup. Some of us are more affected by watching violence than others. A study on this issue tested 144 journalists who receive pictures and videos of violence from on-the-spot individuals who send them to the media.

In order to sort them out, the journalists have to examine all of the pictures and videos. They were tested on PTSD, depression, psychological distress and alcohol consumption.

“The main feature to emerge from this study was that frequency of exposure to UGC (User Generated Content) independently and consistently predicted multiple indices of psychopathology, be they related to anxiety, depression, PTSD or alcohol consumption.“ (For more details on the study click here.)

It is indeed important to spread awareness of the calamities of Muslims, but it is more important that in the process we don’t hurt other Muslims, because preventing harm takes precedence over enjoining good.

Tabassum is a final year student of BA in Islamic Studies at Islamic Online University, and a Foundation student on Classical Arabic and Islamic Studies at al-Salam Institute. She also has a degree in Mechanical Engineering, and studies psychology by herself. She’s interested in a wide range of subjects, and writes about them at blog.iiph.com and other blogs. Contact: tabassum_mosleh@hotmail.com