Ramadan Countdown: What We Can Do for the Deceased 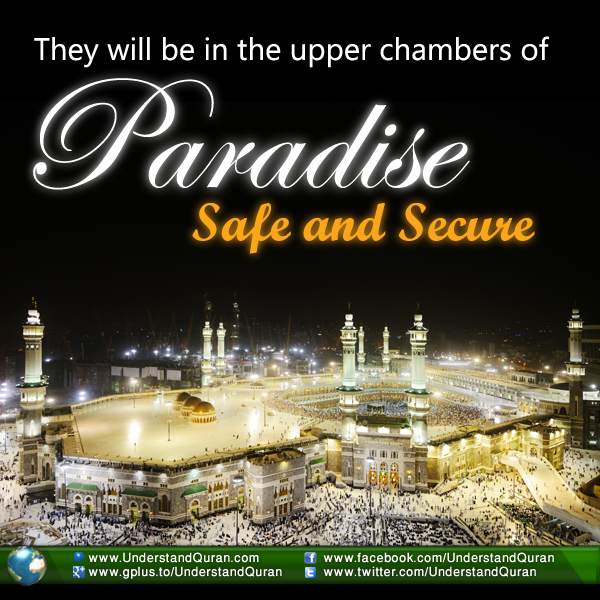 Ramadan is the month of mercy, not just for us, but also for those who have passed away from this world. The gates of Jahannam are closed, and the gates of Jannah are open. The rewards of good deeds are multiplied. This is the month in which we should strive to do things to make their afterlife easier.

What Can One Do for the Dead?

Allah (swt) says in the Quran,

And no bearer of burdens will bear the burden of another. And if a heavily laden soul calls [another] to [carry some of] its load, nothing of it will be carried, even if he should be a close relative. [35:18]

Once a person has left this world, there are only a few things which we can do for them:

When a man dies, his deeds come to an end except for three things: Sadaqah Jariyah (ceaseless charity); a knowledge which is beneficial, or a virtuous descendant who prays for him (for the deceased). [Muslim]

So if you obey Allah and His messenger (saws), every good deed you do will benefit your mother, father, your grandmothers and grandfathers. On the contrary, if you sin, and if your parent never corrected you regarding that sin, then he/she will be held responsible and punished for your sin. The Prophet said,

For example, the thing which proves that you’re a Muslim is your prayers at their appointed times. Allah said in the Quran:

Indeed, prayer has been decreed upon the believers a decree of specified times. [4:103]

If you don’t pray five times a day regularly, and your parent or guardian never seriously taught you to be diligent about your prayers, then he/she will be punished every time you miss a prayer, and the punishment for missing even a single prayer is severe:

Reward to the deceased:

A man asked the Prophet,

My mother has passed away, and if she could have spoken, she would have given something in charity. Will she receive a reward if I give something on her behalf?” He said, “Yes.” [Bukhari]

Expiation of sins of the deceased:

Abu Hurayrah reported that a man said to the Prophet (peace and blessings of Allaah be upon him): “My father has died and left money behind. He did not make a wasiyyah (a will); will it expiate for his sins if I give some of it in charity on his behalf?” He said, “Yes.” (Reported by al-Nisaa’i)

A man’s status will be raised in Paradise and he will ask, ‘How did I get here?’ He will be told, ‘By your son’s du’aa’s (prayers) for forgiveness for you. [ibn Majah]

Therefore, in this blessed month let us make lots of dua and give lots of charity for our close ones who have passed away.

In order to understand words of the Quran, learn Arabic at UQ Academy.