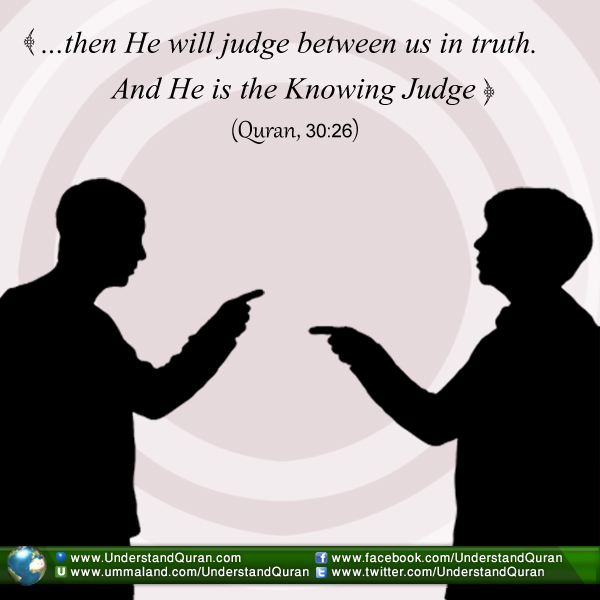 Psychologists tell us that it’s impossible not to lie, that we all do it every day, consciously or unconsciously, in one way or another. This view almost makes it look like lying is normal and that a certain amount of lying is okay. But even the psychologists who make this claim admit that lying can become addictive and destructive, destroying relationships, families, communities, even whole countries. Alhamdulillah, the Quran is clear on where the good road lies.

1. We are not to lie, even if this might win us an advantage.

And do not be like she who untwisted her spun thread after it was strong [by] taking your oaths as [means of] deceit between you because one community is more plentiful [in number or wealth] than another community. Allah only tries you thereby. And He will surely make clear to you on the Day of Resurrection that over which you used to differ. [Quran, 16:92]

2. We’re not only to avoid lying ourselves, we’re also to avoid supporting liars in their sin.

And do not argue on behalf of those who deceive themselves. Indeed, Allah loves not one who is a habitually sinful deceiver. [Quran, 4:107]

3. When we lie, we lie first and foremost to ourselves— which puts us on a slippery slope to hellfire.

They [think to] deceive Allah and those who believe, but they deceive not except themselves and perceive [it] not. [Quran, 2:9]

4. Lying is a disease of the heart that only gets worse if left uncorrected.

In their hearts is disease, so Allah has increased their disease; and for them is a painful punishment because they [habitually] used to lie.   [Quran, 2:10]

So He penalized them with hypocrisy in their hearts until the Day they will meet Him – because they failed Allah in what they promised Him and because they [habitually] used to lie. [Quran, 9:77]

5. Lying— especially lying about Allah— is a symptom of injustice and results in extreme humiliation.

And who is more unjust than one who invents a lie about Allah or says, ‘It has been inspired to me,’ while nothing has been inspired to him, and one who says, ‘I will reveal [something] like what Allah revealed.’ And if you could but see when the wrongdoers are in the overwhelming pangs of death while the angels extend their hands, [saying], ‘Discharge your souls! Today you will be awarded the punishment of [extreme] humiliation for what you used to say against Allah other than the truth and [that] you were, toward His verses, being arrogant.’ [Quran, 6:93]

6. How do we tell liars from truthtellers? Allah doesn’t guide liars.

And a believing man from the family of Pharaoh who concealed his faith said, ‘Do you kill a man [merely] because he says, “My Lord is Allah” while he has brought you clear proofs from your Lord? And if he should be lying, then upon him is [the consequence of] his lie; but if he should be truthful, there will strike you some of what he promises you. Indeed, Allah does not guide one who is a transgressor and a liar.’ [Quran, 40:28]

7. We don’t need to worry about guarding ourselves against deception; Allah is ever ready to protect us.

But if they intend to deceive you – then sufficient for you is Allah. It is He who supported you with His help and with the believers. [Quran, 8:62]

8. No one can ever get away with lying; in the end it will be clear who was truthful and who was not.

9. The truthful have a wondrous reward!

Allah will say, ‘This is the Day when the truthful will benefit from their truthfulness.’ For them are gardens [in Paradise] beneath which rivers flow, wherein they will abide forever, Allah being pleased with them, and they with Him. That is the great attainment. [Quran, 5:119]

May your mind be informed and your deen strengthened,