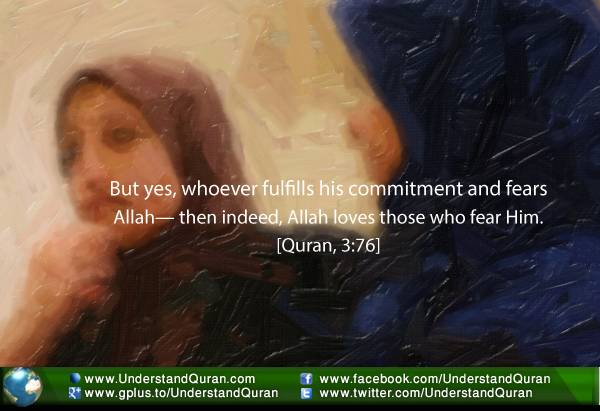 Sarah was accompanying her roommate Mishma to their first lectures of the day. Neither of the two friends liked too much crowd, so they were strolling peacefully through a more secluded path surrounded by beautiful plants and trees.

‘So how are you finding your new courses?’ asked Sarah. The two friends used to be in the same department— Physics— but halfway through their second semester, Mishma had decided she hated it too much to continue and switched to English literature instead.

‘They’re pretty awesome, you know. I feel like I have finally found the love of my life. Alhamdulillah, I am totally sure it was the right decision.’

‘Are you kidding?’ said Sarah jokingly, ‘How could you ditch the awesomest subject in the world? You know how much the pendulums and the Bunsen burners miss you? By the way, I need your help. I’m stuck with this totally useless and idiotic assignment on the corporate culture or something. I haven’t got a clue what it means, just that it reminds me of agar jelly and staphylococcus.’

Mishma laughed. ‘Don’t be silly. I’ll help you out in sha Allah. My classes end at four today. How about some tea together and then an hour at the library to relieve you of your ailment?’

A girl was walking towards them from the opposite end of the street. She greeted them both, then said, ‘Hey we girls are going shopping around four today. Do come with us, it’ll be fun!’

‘Typical nerd!’ Hani rolled her eyes. ‘Sarah, you’ve got to come. Don’t say no!’ she pleaded.

Mishma was confused. As they kept walking, she asked, a bit annoyed, ‘What’s that all about?’

‘Oh, you know I just couldn’t say no, the way she was pleading. I don’t mean to go anyway, so don’t worry, we’re still going to meet up.’

‘But you know that it’s a sin to break promises?’

‘Oh, come on! It’s not ‘breaking promises’! I have looked it all up. You’re not bound by a promise ’til you say it firmly. And saying in sha Allah saves it from becoming an oath. You know? If Allah wills?’

Mishma didn’t reply. There was no point arguing.

They had reached the science faculty building. Sarah said before going in, ‘See you at four then.’

It was four pm. Sarah, after reaching the cafeteria, bought some tea and sat down waiting for Mishma. She had had a stressful day. Apart from all the difficult classes and labs, she’d has a mild but persistent headache all day. After several minutes, she looked at her watch, which read 4:45. What’s keeping her? She was getting annoyed. After waiting a few more minutes, she picked up her bag and shot out angrily towards her hostel.

After getting in, she found Mishma sitting on the couch in the living room, studying hard. ‘What is the meaning of this, if I may ask?’

‘What?” After such a stressful day, I stayed there waiting for you for an hour. Why didn’t you let me know you couldn’t come? I could have gone shopping with the girls instead of wasting time.’

‘Oh, I’m sorry you had to wait. But did I tell you for certain that I will come?’

‘What do you mean, for certain?’

‘Didn’t I say ‘in sha Allah’? Doesn’t that– what was it? Save it from becoming an oath?’

As if hit on the face by a brick wall, it took Sarah a few moments to get back her bearings. Then she grinned: ‘Fair enough!’