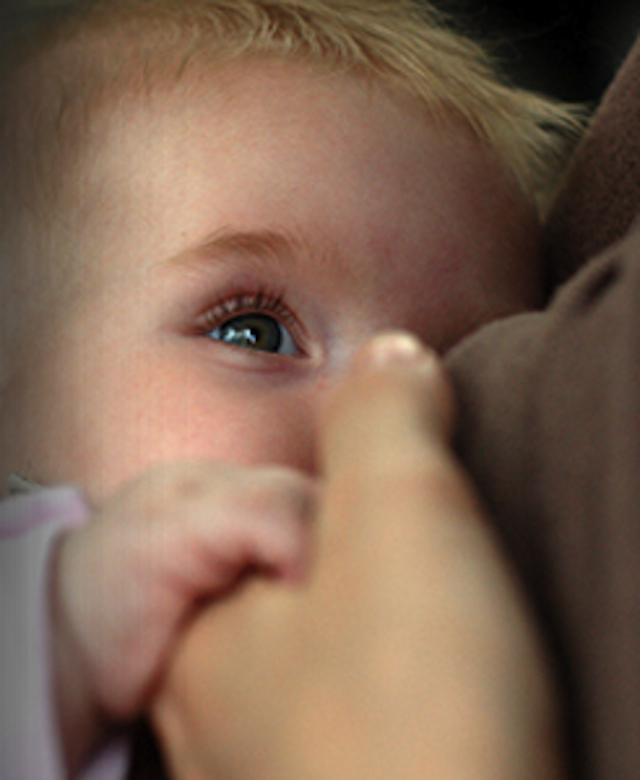 From conception until death human beings are warned and guided by the Almighty. Many great scientific facts revealed in the twentieth century were given in the Quran by our Lord fourteen hundred years ago.

We can’t call the Quran a book of science, but we can clearly see that many “new” discoveries were previously disclosed in the verses of the Quran.

One of these scientific marvels is the amazing value of mother’s milk. It’s a fact that a baby will be healthier if fed with mother’s milk for at least two years.  It’s also a fact that fourteen centuries ago Allah instructed us to do this:

Mothers should nurse their children for two full years– those who wish to complete the full term of nursing… (Quran 2:233).

Nothing Else Can Compete

Allah has created this matchless compound to meet all of a baby’s nutritional needs and also to protect the baby from infections and diseases. This milk is an unbeatable food for a newborn, enhancing the immunity of the baby. Not even the best baby food, prepared by the latest technology, can replace this food source.

The balanced nutrients present in mother’s milk arrive in the best possible form and at the most ideal levels to satisfy the growing baby’s physiology. It’s also rich in all nutrients that enhance mental growth, memory, and the nervous system.

Recent research has revealed that mother’s milk protects babies from digestive and respiratory infections, as the antibodies present in the mother’s milk act together as a powerful defense. It’s also been established that babies fed with mother’s milk develop better immune systems, protecting the baby against contagious diseases.

Mother’s milk is a highly digestible food designed especially for infants. The way it has been created by Allah makes it the most suitable food for babies. Since this food is very easily digested by the baby’s digestive system less energy is spent on digestion and hence more energy can be used for other bodily activities like the development of the internal organs as well as physical growth.

Mother’s milk is the ideal nutrition for the proper growth of premature babies. Mother’s milk is rich in protein, fat, and minerals like iron, sodium, calcium etc.; this satisfies the overall development of even a premature baby. No other food, even that produced by the latest technology, can satisfy this need.

Omega 3 for the Brain, Heart, and Immune System

Omega 3 fatty acids are of great importance to the development of the human brain, retina, and heart and are among the most important ingredients in mother’s milk. Hence scientists are keen in emphasizing the fact that mother’s milk is a natural and exemplary source of omega 3.

A Hygienic Source of  Water

Apart from all these nutrients, this miraculous compound is an important source of water. It’s made up of 90% water which it provides in a hygienic way. Babies fed on mother’s milk rarely require water separately.

Six Good Reasons Why Your Babies Should be Breastfed

This is just one of many proofs that the Quran is nothing but the word of Allah, the creator of this world, and that it includes all knowledge.