How the Quran Shatters Modern Stereotypes 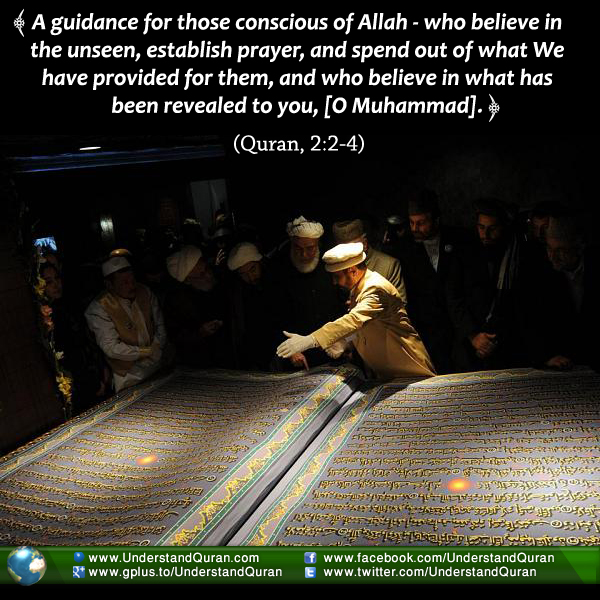 The Quran is an amazing book. Every word, every verse, every section, every story has a nuance and a miracle.

A number of the wives of the prophet ﷺ did not have children, and they are still promised the highest level of Paradise. How do we look at infertile women today?

The wife of Pharaoh, Asiya سلام الله علیها was infertile too, and married to the worst person ever, Firawn. Yet, she is among the four best women on earth. She did not let her evil husband define her! She had a powerful connection with Allah, in spite of being from a non-practicing family.

Maryam سلام الله علیها was also among the four best women on earth, and she never got married. How do our communities look at a woman who never gets married? Moreover, she was a single mother! She was content, spiritually successful, and a symbol in not only Islam, but Christianity.

This teaches us that marriage and motherhood are not the only ways to Paradise. These also teach us that women are not “dependant” on men for their worth and their salvation.

The prophet ﷺ taught us the value of all women when he committed himself to getting married to divorcees. Allah honours the wives of the prophet by calling them “Mothers of the Believers”.

Yusuf عليه السلامwas desired by Zulaykha, the wife of Al ‘Aziz, and she was a woman. Who claims that desires only belong to men?

Did the wealth of Sulayman take him away from his creator? Quite the contrary; it bought Him closer to Allah, as he used his wealth for His sake. Why do we keep wondering that to be truly pious one has to be poor? That wealth is somehow “bad”?

Yunus عليه السلام ran away from the responsibility that Allah had bestowed upon him– the responsibility of calling his people to one God. In our communities we’ll judge, we’ll slander, we’ll be unwilling to forgive someone who has slipped, but Allah teaches us that even the best of people make mistakes and are in need of His mercy and ours. Yunus recognised that he’d made a mistake, and turned back to Him sincerely— and Allah accepted him.

The Quran and Sunnah give us solutions to all the stereotypes in our communities. We’ve done a great injustice to ourselves by holding on to that which Islam came to eliminate from our lives. We need to use the ready-made replies of Allah when such stereotypes arise!