How to Fall in Love with the Quran, Part I 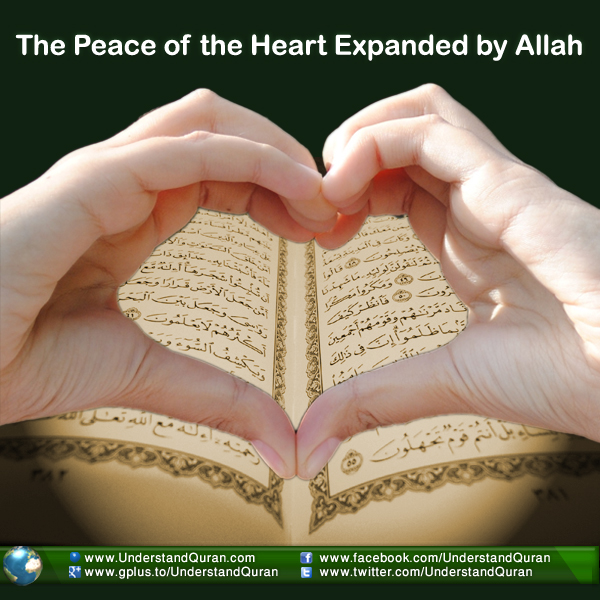 The conventional way to love the Quran is simply to place it on a shelf and let it get dusty. After some weeks or months we take it down, dust it off, plant a kiss or two on it, and return it to the shelf. We only take it down to read it during Ramadan or if some calamity strikes us.

This isn’t real love for the Quran. We all knew that the Quran is a guidance, revealed to all of humanity, but have we ever felt close to it? Can you remember a day spent blissfully with the Quran? Do you want to know what this strange love is all about?

Why don’t we feel love for the Quran?

It’s distressing to see many people who still do not know even one letter of Arabic. They do not know how to recite the Quran and some don’t know what the Quran is all about. They feel this as an inability and even if they are asked to learn it, they don’t desire to, or they don’t have an interest. May Allah give hidayat to all.

One of the main things people say is that they aren’t familiar with the language and that’s why they don’t feel an attachment towards it, but we can’t repeat the same excuse nowadays, for we have ample opportunities and resources to help us learn more about the language. Allah has insisted in His Book that the reason He revealed it in Arabic is to make it easy to understand the Quran.

Indeed, We have sent it down as an Arabic Qur’an that you might understand. [Quran, 12:2]

People say they don’t have enough time to open and turn the pages. We do, however, have time to eat our meals, iron our clothes, sleep, and engage in extra activities like hobbies and picnics. So why can’t we allocate a few minutes of our time for the Quran

It’s annoying to hear silly excuses like, “We recite it in salah and that’s enough.” Some say, “There’s no problem with it, for I am sure Allah will forgive me.” There are also people who say, “If we can do good and avoid bad, that’s enough, since there is no need to recite and spend our time with it as we have ample of works to do.” Some become frustrated and say, “We aren’t suitable to recite this Holy Book as we are sinners.”

These are silly excuses people make and talking like this can directly lead us to Jahannam. So be careful. Don’t control the situation by making up false statements. May Allah protect us all.

If you look at the Quran as a most precious thing, then you will have a love for it, but in most cases, people just consider it as a Holy Book and keep it aside without realising the value of it. Some take the Quran and recite it with the intention of researching it. And some do it to make a comparison between other religious scriptures. Some recite it considering it just a deed. These are some of the ordinary ways people choose to see the texts in the Quran.

And the Messenger (Muhammad SAW) will say: “O my Lord! Verily, my people deserted this Quran (neither listened to it, nor acted on its laws and orders).” [Quran, 25:30]

What will be the outcome if we don’t love the Quran?

You won’t feel close to Allah. You will have a suspicious mind, which will make you act indecisively. Your iman will weaken and you will have a failed relationship with Allah.

You will realise that you don’t have a soft heart. You won’t want to act politely. Arrogance will overpower you, and your heart won’t tremble if you hear the word “Allah.”

When you are involved in a sin, you won’t feel it as a bad one. You will just console yourself that it isn’t a mischief at all. You will have a habit of breaking promises, telling lies, being disloyal to people, etc. This will lead you to a pit of sins where you will no longer consider any of your acts to be a sin.

There will be a gradual decrease in good deeds. You will miss the prayers and you will avoid good company. You will start to think of everything as a burden.

All the above outcomes will lead you to frustration. You will always feel exasperated and disappointed. You will consider your studies, your job, and your family as burdens. Negativity will surround you and you won’t have any affirmative thoughts at all.

And We did not give Prophet Muhammad, knowledge of poetry, nor is it befitting for him. It is not but a message and a clear Qur’an, To warn whoever is alive and justify the word against the disbelievers. [Quran, 36:69-70]

And We send down of the Qur’an that which is healing and mercy for the believers, but it does not increase the wrongdoers except in loss. [Quran, 17:82]