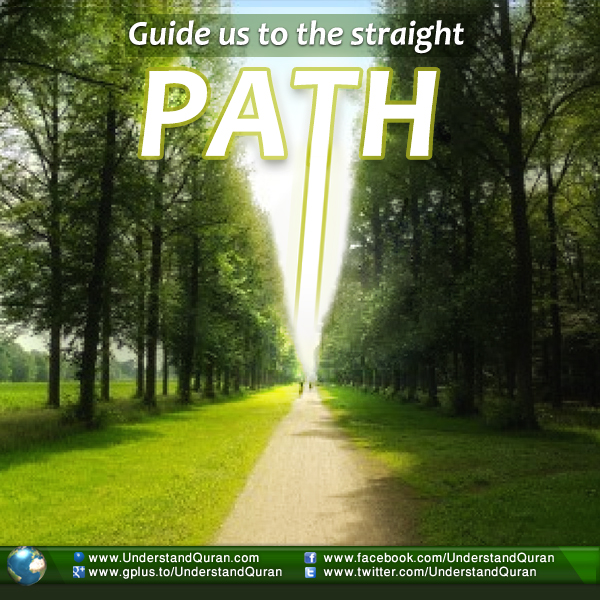 The Holmes-Rahs Stress Inventory ranks divorce as the second most stressful event in life (compare that to “major personal injury or illness,” which is ranked at number 6). It’s not very surprising, since divorce doesn’t just mean separation from your life-mate; it denotes a complete life change – as if you’ve jumped out of a plane and landed in a totally desolate land. One can possibly adjust to one major life change in a short span of time, but not if your whole world is turned upside-down. Your outlook toward the future is completely smashed, and you need to rebuild your dreams.

Although divorce is permissible in Islam, it’s definitely not recommended. The Quran tells us to patch things up in every way we can and then finally opt for divorce if you don’t have any other way of living a peaceful life. The Prophet (s.a.w.) said in a sahih hadith:

The most hated of permissible things to Allah is divorce. [Ibn Majah 2018]

When a person finds himself or herself forced to take this most hated but permissible step, he or she is plunged into a very fragile state. A lot of friendly support is needed, and psychotherapy is highly recommended. But in fact, instead of lending out brotherly support, our society tends to look down on divorced people, especially women. In many Muslim countries it becomes almost impossible for them to get married again, and if they do, then their only options are other divorced or widowed Muslims.

Anyone going through this extreme stress will find true peace only in the Quran and in the life and Sunnah of the Prophet (s.a.).

Quran is medicine for the broken heart. Allah (s.w.t.) says,

When you recite the Quran, angels come near you to listen. Reciting Quran itself brings tranquility, even if one doesn’t understand the meaning:

A man was reciting Surat Al-Kahf and his horse was tied with two ropes beside him. A cloud came down and spread over that man, and it kept on coming closer and closer to him till his horse started jumping (as if afraid of something). When it was morning, the man came to the Prophet, and told him of that experience. The Prophet (ﷺ) said, ‘That was As-Sakina (tranquility) which descended because of (the recitation of) the Qur’an.’ [Sahih al-Bukhari 5011]

Understanding what you’re reciting adds a second layer to the balm on your heart– because of the divine counsel it contains.

Khadijah, the Mother of the Believers, was middle-aged and had lost two or three husbands when she finally found the Prophet (sa).

Her case was different in that, though she was married to a pious believer, they just weren’t matched for each other.

Umm Salamah (r.a.) lost her husband, Abu Salamah (r.a.). Abu Salamah had told his wife that he had heard the Prophet (s.a.w.) saying that when a Muslim is stricken with a calamity and reacts by saying a dua that Allah has commanded, Allah will reward him for that and compensate him with something better than it:

Truly, to Allah we belong and truly, to Him we shall return. O Allah, with You I seek reward for my calamity, so reward me for it and compensate me.

So when he died, Umm Salamah said this dua. She said, “When I wanted to say “and compensate me with better,” I said to myself: ‘How can I be compensated with something better than Abu Salamah?’ Then I said it, and Allah compensated me with Muhammad (ﷺ) and rewarded me for my calamity.”

Let’s look closer at what the dua is saying: she is acknowledging the fact that everything, including ourselves, belong to Allah, and so whatever Allah has taken from her, He has a right to do so, because it belongs to Him anyway.

All these cases of the Mothers of the Believers (radiyallahu anhunna), inspire hope in our hearts after divorce. If they could find a better husband (in fact the best), why can’t I? Although it may not seem feasible to us, like Umm Salamah, we have no idea what miracles Allah can bring into our lives.

Bio: Tabassum is a final year student of BA in Islamic Studies at Islamic Online University, and a Foundation student in Classical Arabic and Islamic Studies at al-Salam Institute. She also has a degree in Mechanical Engineering, and studies psychology by herself. She’s interested in a wide range of subjects, and writes about them at understandquran.com/blog and other blogs. Contact: [email protected]