Accusation of Fornication: A Common Evil— and a Major Sin [Understand Quran Online in Bangla] 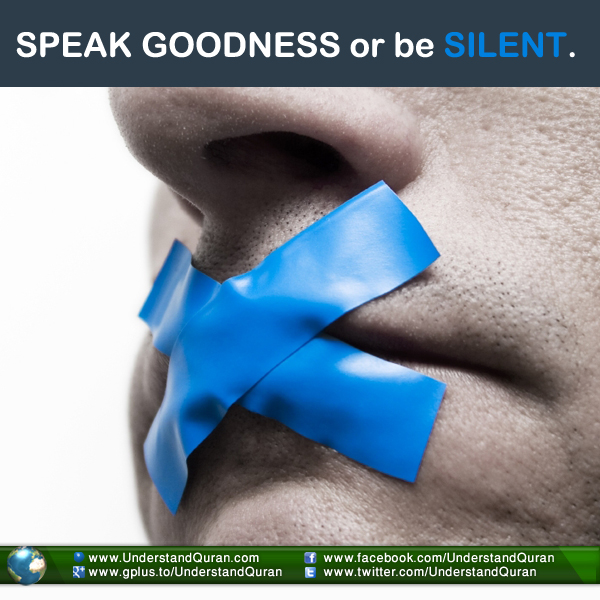 One of the juiciest topics of gossip is who’s going out with who and who’s hiding their affair with who. It might seem part of quite harmless everyday chatter. But when listening to this kind of talk, or even becoming tempted to participate in it, we don’t stop to think about what it really means in Islamic terms. It means that these two people are being accused of doing zina (adultery or fornication), and that’s something very serious.

It doesn’t matter who the people are who are being accused, or what circumstantial evidence one might have for accusing them; if they are Muslim then one can’t just accuse them, except perhaps if they’re openly promiscuous. The accuser needs to produce four witnesses who have actually seen the act with their own eyes; otherwise the Muslim ruler or judge could have the accuser whipped and his or her testimony banished from the court forever:

And those who accuse chaste women and then do not produce four witnesses – lash them with eighty lashes and do not accept from them testimony ever after. And those are the defiantly disobedient, Except for those who repent thereafter and reform, for indeed, Allah is Forgiving and Merciful. [Quran, 24:4-5]

Once some people (Muslims and hypocrites) falsely accused the Mother of the Believers, Aisha (ra), of this heinous crime. Through this incident Allah (swt) taught us how we should react in situations where we’re tempted to accuse someone of zina:

Why, when you heard it, did not the believing men and believing women think good of one another and say, ‘This is an obvious falsehood’? Why did they [who slandered] not produce for it four witnesses? And when they do not produce the witnesses, then it is they, in the sight of Allah, who are the liars.

And if it had not been for the favor of Allah upon you and His mercy in this world and the Hereafter, you would have been touched for that [lie] in which you were involved by a great punishment when you received it with your tongues and said with your mouths that of which you had no knowledge and thought it was insignificant while it was, in the sight of Allah, tremendous.

Indeed, those who [falsely] accuse chaste, unaware and believing women are cursed in this world and the Hereafter; and they will have a great punishment. [24:23]

In short, this is what we do when we come across gossip accusing others of zina:

Understand Every Word in Your Salah and 50% Words of Quran in 9 Hours, also available in Bangla, Urdu, Hindi and other languages.

Tabassum Mosleh is a freelance writer and a student of al-Salam Institute. She likes animals and natural beauty, reading novels, and researching interesting topics. She shares her reflections in the blog sections of Understand Quran Academy, IIPH, and Ibana. Contact: tabassum_mosleh@hotmail.com