A Mirage from the Past: Honouring the Aged With Kindness 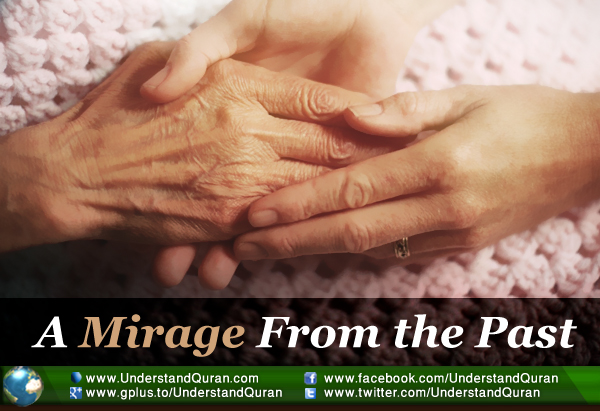 Walking Toward My Dreams Once Again

I got down from the bus and walked along the famous Akbar bridge of the University of Peradeniya. It was a misty morning and early birds were twittering. For months the university’s doors had remained closed because of never-ending strikes, but now at last they were open once more, and here I was again walking toward my dreams.

I’d always loved striding out onto this bridge. My restless soul would take a stop at the serene view of the mountains against the violet sky. Tall and lavish green wonders would stand spreading their thousand hands, taking my breath away. Beneath the bridge, water ran in a miraculously harmonious manner, dawdling silently.

Why Should I Bother?

Today I could see monkeys chattering here and there, sitting clinging together in the parapets. A young couple was taking photographs of themselves making weird faces. At the farthest end of the bridge I saw an old rickety bicycle.

As I drew closer I saw him clearly— an old man clad in a partially torn shirt and worn-out sarong. He was trying to tie a bundle of wooden logs onto the carrier of the bicycle. Each time he tried a log or two dropped onto the bridge, loudly breaking the stillness of the atmosphere.

I felt sorry for him. A debate emerged from nowhere—me versus me: Why should I bother? I’m a woman and there are men around who are much stronger than me. My long black coat is neatly pressed; if I help him it might ruin my whole attire. And he’s not even a Muslim, is he?

Reminded of My Father

What a string of inhuman thoughts! I abruptly cut short this mental conversation and turned to him. I’d almost passed that weak soul who stood before me like a mirage from the past. I saw his fingers, trembling with feebleness. There was no resemblance, but something in him reminded me of my father.

He lifted his glance from the wooden logs in bewilderment.

I picked up the fallen logs one after another and brought them together on the bicycle carrier. I held them for him to tie up.

He didn’t thank me. But I saw something better than thanks in his wrinkled face. A saying of prophet Muhammed (saws) flashed across my mind:

Anas bin Malik (May Allah be pleased with him) reported: Messenger of Allah (peace be upon him) said, “If a young man honors an older person on account of his age, Allah appoints someone to show reverence to him in his old age.”  [At-Tirmidhi]

I turned and walked away with a heart fluttering with butterflies of contentment.

(Shameela Yoosuf Ali is a student in Sri Lanka.)