7 Principles to Remember When Answering Questions about Islam 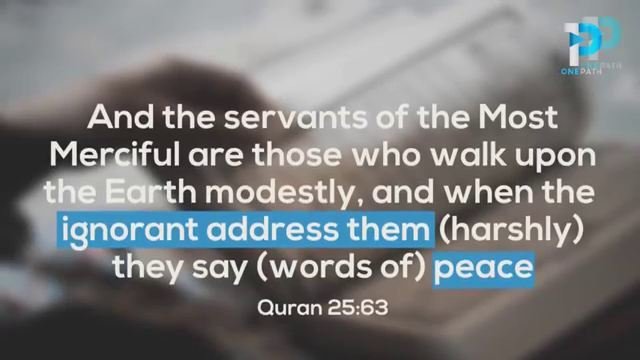 In an increasingly global world, we hear more and more news from around the world. Unfortunately, the world media doesn’t exactly portray Islam and Muslims in the right kind of light! To be honest, at times our behaviour in and of itself is a big turn-off for many non-Muslims— and Muslims as well.

This article aims to give those of you who know the very basic foundations of Islam a blueprint for answering any and all questions about Islam.