The Prophet’s (sa) Care for Animals 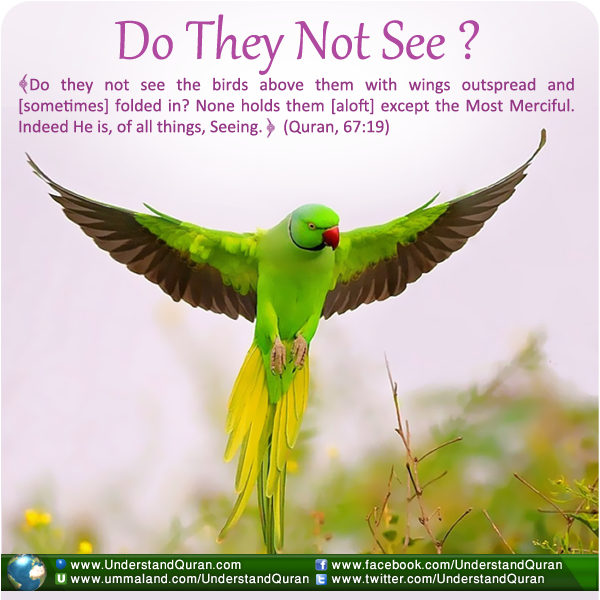 Allah (swt) has made the world plain and balanced with firm mountains in order to make it stable and livable by all living creatures. And as human beings, it’s our responsibility to take care of and protect all other creatures, because we’re the vicegerents of Allah on this earth.

In the Mesenger’s (sa) character we have the best example of how to behave towards animals. Here are some of the instances in the Prophet’s (sa) life where his care for animals became manifest.

The Apostle of Allaah (sa) seated me behind him (on his ride) one day, and told me secretly a thing asking me not to tell it to anyone. . . He entered the garden of a man from the Ansar (Helpers). All of a sudden when a Camel saw the Prophet (sa) it wept tenderly producing yearning sound and it eyes flowed. The Prophet (sa) came to it and wiped the temple of its head. So it kept silence. He then said “Who is the master of this Camel? Whose Camel is this? A young man from the Ansar came and said “This is mine, Apostle of Allaah (sa).” He said “Don’t you fear Allaah about this beast which Allaah has given in your possession. It has complained to me that you keep it hungry and load it heavily which fatigues it.” [Abu Dawud]

In another narration, he (sa) forbade “using anything with a soul as a target.” [Nasa’i]

Tabassum Mosleh is a freelance writer and a student of al-Salam Institute. She likes animals and natural beauty, reading novels and researching interesting topics. She shares her reflections at the blog sections of Understand Quran Academy, IIPH and Ibana. Contact: tabassum_mosleh@hotmail.com