Stories Narrated by the Prophet | Learn Quranic Arabic at UQA 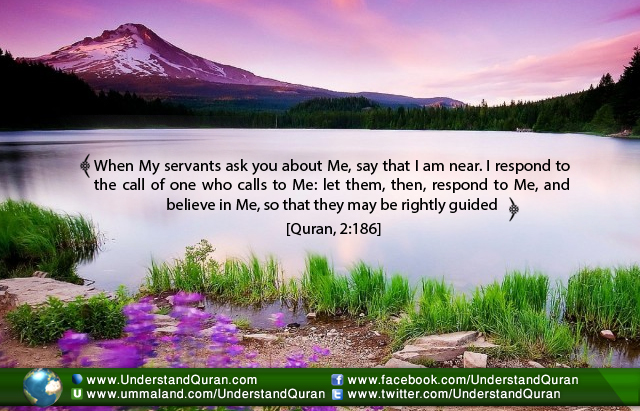 The Prophet (sa) sometimes narrated stories of previous people to the Companions. Of course, all these stories were facts and not made up, and the Prophet (sa) didn’t narrate them for entertainment but rather to learn lessons from them that we can apply to our own lives. Here are three stories narrated by the Prophet (sa) that have come to us through authentically reported hadiths.

A man bought a piece of land from another man, and the buyer found a jar filled with gold in the land. The buyer said to the seller: ‘Take your gold, as I bought only the land from you and not the gold.’ The owner of the land said: ‘I sold you the land with everything in it.’ So both of them took their case before a third man who asked: ‘Have you any children?’ One of them said: ‘I have a boy.’ The other said, ‘I have a girl.’ The man said: ‘Marry the girl to the boy and spend the money on them; and whatever remains give it in charity.’ [Al-Bukhari and Muslim, Riyad al-Salihin]

Look at the goodness of both these men. It’s usual to find the opposite – people quarreling in order to take possession of wealth. Here the two men are arguing to give the other the unexpectedly found treasure-jar.

There were two women, each had her child with her. A wolf came and took away the child of one of them. One woman said to her companion: ‘The wolf has taken your son.’ The other said: ‘It has taken your son.’ So both of them took the dispute to Prophet Dawud (as) who judged that the boy should be given to the older lady. Then they went to Prophet Sulaiman (as) and put the case before him. Prophet Sulaiman said: ‘Give me a knife so that I may cut the child into two and give one half to each of you.’ The younger woman said: ‘Do not do so; may Allah bless you! He is her child.’ On that Prophet Sulaiman decided the case in favour of the younger woman.’ [Al-Bukhari and Muslim, Riyad al-Salihin]

Allah (swt) had blessed Sulayman (as) with great wisdom. He found a way of finding out who the real mother of the child is. The real mother is the one who was the most upset by the thought of cutting the child in half.

Sometimes the results of our good actions end up not quite like we expected. In such circumstances we mustn’t conclude that our deeds have gone to waste, because we can never fully fathom the intricacies of Allah’s plans.

Tabassum Mosleh is a freelance writer and a student of al-Salam Institute. She likes animals and natural beauty, reading novels and researching interesting topics. She shares her reflections at the blog sections of Understand Quran Academy, IIPH and Ibana. Contact: tabassum_mosleh@hotmail.com