What Does the Quran Tell Us About the Period of Youth? 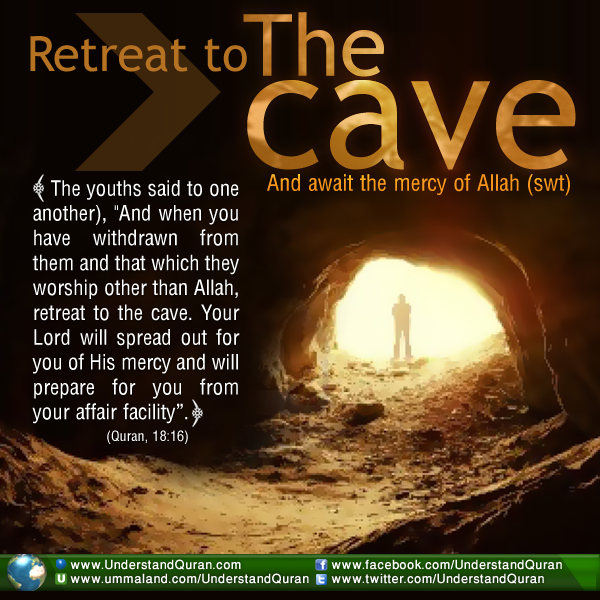 At the time when the Message was given, there was no period of adolescense as we know it. Businesses were not developing marketing products strictly to teenagers, and there were no psychologists explaining adolescence or young adulthood as stages of development. Young people were singled out as a distinct segment of society; as soon as you hit your teens, sometimes earlier, you were considered ready to take on the responsibilities of adulthood. It might take you a while to actually achieve this, but no one was going to pander to you one the way to your becoming a constructive member of society.

In spite of all this the Quran has some important teachings concerning the state of youth, some of which are only being “discovered” by pschological experts in the last hundred years.

No one will find in the Quran an excuse to dismiss the justice due to the young.

. . . And do not compel your slave girls to prostitution, if they desire chastity, to seek [thereby] the temporary interests of worldly life. And if someone should compel them, then indeed, Allah is [to them], after their compulsion, Forgiving and Merciful. [Quran, 24:33]

And as for the wall, it belonged to two orphan boys in the city, and there was beneath it a treasure for them, and their father had been righteous. So your Lord intended that they reach maturity and extract their treasure, as a mercy from your Lord . . . [Quran, 18:82]

Youth Means Intellectual Courage in the Face of Tyranny

In our youth we’re more open to new ideas, teachings, and insights. We’re ready for these new things because we haven’t yet grown rigid in the traditions and beliefs of our families and societies.

But no one believed Moses, except [some] youths among his people, for fear of Pharaoh and his establishment that they would persecute them . . . [Quran, 10:83]

Youth is Often a Time of Introspection and Spiritual Seeking

Before the responsibilities of family and work start bearing us down, we often desire closer contact with our creator and guidance from Him. In our quest we’re sometimes willing to withdraw from the world.

[Mention] when the youths retreated to the cave and said, ‘Our Lord, grant us from Yourself mercy and prepare for us from our affair right guidance.’ [Quran, 18:10]

Allah (swt) is quick to respond with compassionate wisdom to youthful seekers.

It is We who relate to you, [O Muhammad], their story in truth. Indeed, they were youths who believed in their Lord, and We increased them in guidance. [Quran, 18:13]

[The youths said to one another], ‘And when you have withdrawn from them and that which they worship other than Allah, retreat to the cave. Your Lord will spread out for you of His mercy and will prepare for you from your affair facility.’ [Quran, 18:16]

Adolescents and young adults have a special role in the ummah, and the period of youth provides unparalleled opportunities to set the stage for a life of devotion and accomplishment. If you’re a young person, say alhamdulillah and get all you can out of the spiritual opportunities before you! If you’re older, don’t forget to support and nurture the deens of the young people in your life, being attentive to their inherent right to justice and truth.

May your minds be instructed and your hearts enriched,