Lessons from the Hadith of Tayammum 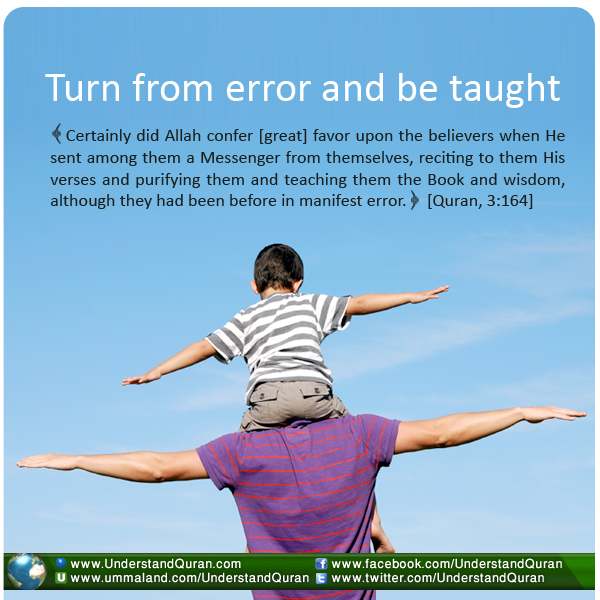 People of the past knew the art of conveying a lot of meaning using very few words. The best example of that is Prophet Muhammad ﷺ. Nowadays, an avalanche of gossip often conveys little or no beneficial knowledge.

The classical scholars of hadith would derive many rulings from one simple incident in the life of the Prophet or his companions. They could derive legal rulings from hadiths on manners and derive etiquettes and moral lessons from hadiths on legal rulings. This is why deep knowledge of hadith is needed to become a scholar of Islamic law, and vice versa. We need more seekers of knowledge to pursue academic hadith studies.

Let us take an example of a simple incident. This is after the death of the Prophet (s.a.w.). A man came to Umar (Ra) and asked what he should do when he became junub (a state of sexual defilement) and there was no water to take an obligatory bath to remove the janaba. Another Companion, Ammar ibn Yasir, was also there, and he was reminded of an interesting incident. He and Umar were on a journey, and both of them had become junub. They didn’t know the proper procedure of performing tayammum, but they had to pray. So each Companion did his own brainstorming and arrived at a different solution to the problem. Umar (ra) did not pray, and Ammar, on the other hand, rolled around on the ground and then prayed. After returning from their journey, Ammar asked the Prophet about it, and he said, “It would have been sufficient for you to do like this.” The Prophet then showed him how to do it properly. “He stroked lightly the earth with his hands and then blew off the dust and passed his hands over his face and hands.” [Sahih al-Bukhari]

I do not claim to have scholarly knowledge of hadith sciences, but from the little that I have studied, this hadith has several profound benefits. Here are some of them:

Tabassum Mosleh is a student of MA in Islamic Studies at IOU and an intermediate level student at al-Salam Institute. She also has a degree in Mechanical Engineering and is interested in psychology, sociology, history and current affairs, sharing her reflections at the blog sections of IIPH and Ibana. Contact: [email protected]