What is Zina, and What Does the Quran Teach Us About it? 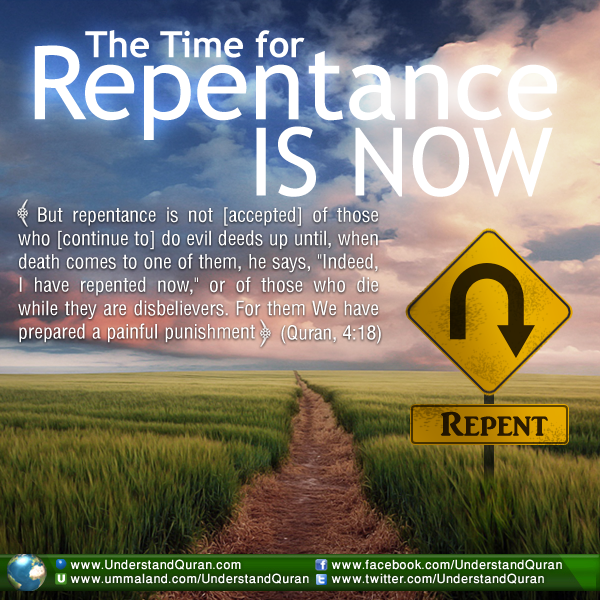 There’s no question that the Quran forbids sexual activity outside of marriage. But have you ever thought of why this might be?

It’s clear from human history and experience that sexual desire is at the same time a precious gift that must be protected and a volatile force that must be controlled. Without it there would be no new life, no children to gladden our hearts. The bond between a man and wife would be no more than a business partnership. Without sexual desire a man and a woman would not be able to experience one of the greatest pleasures and loving bonds of which humans are capable.

Intercourse Is Good— Zina is Bad

Sexual desire is a beautiful, natural, normal thing, unless it’s left to its own devices. If it’s not carefully nourished, cared for, protected, and controlled, sexual desire can enslave us and destroy our health, our relationships, our families, and our most important relationship of all— our relationship with Allah, the one who gave us this precious treasure in the first place.

And do not approach unlawful sexual intercourse. Indeed, it is ever an immorality and is evil as a way.  [Quran, 17:32]

Allah has taught us in the Message that unlawful sexual intercourse is punishable by death. This seems extreme, until you study further and see how difficult it is to bring charges against the sinning couple. Even more important, Allah in his infinite compassion has promised to accept and forgive the repentant.

And the two who commit it among you, dishonor them both. But if they repent and correct themselves, leave them alone. Indeed, Allah is ever Accepting of repentance and Merciful. [Quran, 4:16]

Can Zina Be Forgiven?

Allah’s mercy is total and infinite— for those who sincerely repent. Even good people with the best of intentions sometimes fall into error, but those who love Allah will quickly see their mistake and sincerely regret it. For these, the beautiful pardon is ready.

The repentance accepted by Allah is only for those who do wrong in ignorance [or carelessness] and then repent soon after. It is those to whom Allah will turn in forgiveness, and Allah is ever Knowing and Wise. [Quran, 4:17]

Don’t ever plan to sin while saying, It’ll be okay because Allah will forgive me. In doing this you demonstrate a profound lack of sincerity in your deen. It’s as if you’re saying in advance that you feel no shame for your sin.

If you’ve sinned, repent immediately and completely— this means being determined, asking the help of Allah of course, that you will not repeat the sin.

But repentance is not [accepted] of those who [continue to] do evil deeds up until, when death comes to one of them, he says, ‘Indeed, I have repented now,’ or of those who die while they are disbelievers. For them We have prepared a painful punishment. [Quran, 4:18]

The Ruling Against Zina is a Demonstration of Love

Never forget that the ruling against zina was never the cruel, heartless law that so many people “in love” feel it to be; the ruling is a demonstration of the profound tenderness and generousity of Allah, and so we must say alhamdulillah for the wonder and beauty of sexuality just as we say alhamdulillah that we’ve been given the means to protect and nurture it!

May your hearts and minds be opened and enriched,