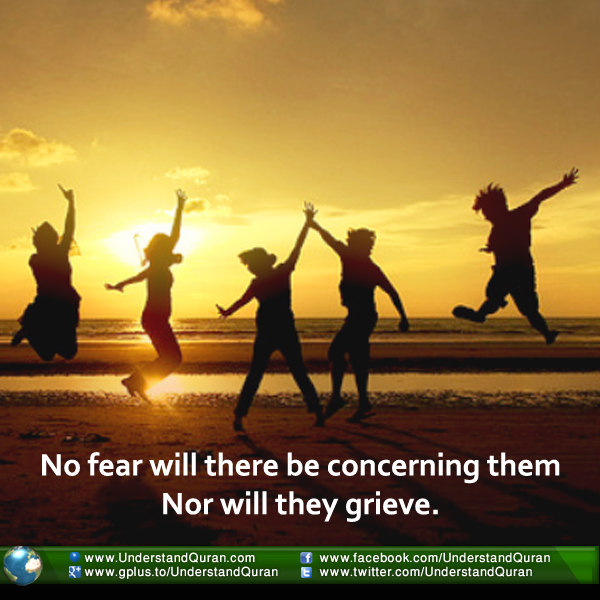 A million dollar question, and yet it has a very simple answer. Now even science agrees that happiness comes not from having a million dollars but from activities that can be incorporated into everyday life.

The newly emerging field of positive psychology has earned much attention from both experts and common people. It’s already pooled a vast array of literature and vigorous research, so much so that psychologists can quite confidently pinpoint some of the activities that increase happiness. One such psychologist is Sonja Lyubomirsky, and her book The How of Happiness has become one of the most widely used self-help books.

The Best Happiness Boosters Are Sunnah

In her book, she lists, with proof, some of the most effective happiness boosters. It’s mindboggling that you’ll find that 100% of these joy-enhancing activities are actually sunnahs (such as “learning to forgive” and “practicing acts of kindness”) and thus acts of worship.

Muslim scholars and psychologists have a great opportunity in this field, to merge Sunnah and psychological research and transport the lives of many dejected human beings.

For the time being, let’s have a look at just one commonly performed (and most important) act of worship – the daily prayer— and see how many happiness boosters are packed in it.

“It may sound corny,” says Sonja, “but the research clearly demonstrates that you would be happier if you cultivated an ‘attitude of graditude.’”

Showing gratitude is one of the most important aspects of our daily prayers. At least seventeen times a day we stand in front of Allah (swt) and say, Alhamdulillahi Rabbil ‘Alamin ([All] praise is [due] to Allah , Lord of the worlds). Surah Fatihah, named the greatest surah of the Quran by our beloved Prophet (s.a.w.), is divided into two sections, the first half being Allah’s praise and glorification.

Other expressions of gratitude in the salah include the supplication of standing up from ruku’, and recommended supplications before the two salams such as: O Allah, help me remember You, expressing gratitude to You and worship You in the best manner. (Abu Dawud)

“An avalanche of studies have shown that meditation has multiple positive effects on a person’s happiness and physical health, as well as on other harder-to-access attributes, like ‘self-actualization’ and moral maturity.”

Although meditation is associated with “Eastern religions” such as Hinduism and thus considered unreligious by many Muslims, it all depends on how you define the term. A few core components of meditation, such as “letting go,” awareness, and patience are crucial parts of salah.

Secular research advocates religiosity? The evidence is too strong for anyone to deny it: “. . . studies have shown that, relative to non-religious folks, those who are active in their religion live longer with a variety of diseases and are healthier in general . . . The trouble is that we don’t really know why.”

Verily, in the remembrance of Allah do hearts find rest. [Quran, 13:28]

Although these researches also count other religions apart from Islam, the key factors that are common in all of them are connection with God and being part of a religious community. The first is, of course, the main goal of salah:

Sonja defines flow as “a state of intense absorption and involvement in the present moment . . . When in flow, people report feeling strong and efficacious – at the peak of their abilities – alert, in control and completely unselfconscious. They do the activity for the sheer sake of doing it.”

Can there be a better secular definition of khushu’?

Flow is not just a part of our prayer. The reward of our prayer depends on how much attention (or “flow”) we put in it. (see Abu Dawud no. 796)

Savouring is “any thoughts or behaviours capable of ‘generating, intensifying, and prolonged enjoyment.’ So when you ‘stop and smell the roses’ instead of walking by obliviously, you are savouring.”

We can call savouring a higher level of flow, in which we’re not just living in the present— we’re consciously enjoying it. Some might wonder, how does that relate to prayer? The connection is clear from the Prophet’s expressions:

The coolness of my eyes have been provided in salah. [Nasai, Hasan]

“There is one thing which gives radiance to everything. It is the idea of something around the corner.” ―G.K. Chesterton

The salah is a reminder for Muslims of our ultimate goal of worshipping Allah, the very reason of our creation:

And I did not create the jinn and mankind except to worship Me. [Quran, 51:56]

It also reminds us of the standing before Allah on the Day of Judgment. In this way, we renew our focus five times a day, and remind ourselves of that “something around the corner.”

From the first takbir till the salam, the whole prayer coaches us to think positively. When we say “Allah is the Greatest,” every worry and stress seems insignificant. The moment we raise our hands in surrender to Allah, we acknowledge that everything is in His power, and we depend on Him– the Most Merciful who intends nothing but good for us— to make things easy for us and help us attain ultimate, everlasting bliss in the Hereafter.

Tabassum Mosleh is an MA student in Islamic Studies at IOU and an intermediate level student at al-Salam Institute. She also has a degree in Mechanical Engineering and is interested in psychology, sociology, history, and current affairs, sharing her reflections at the blog sections of IIPH and Ibana. Contact: [email protected]