What’s Really Meant by “The Most Gracious, Most Merciful?” 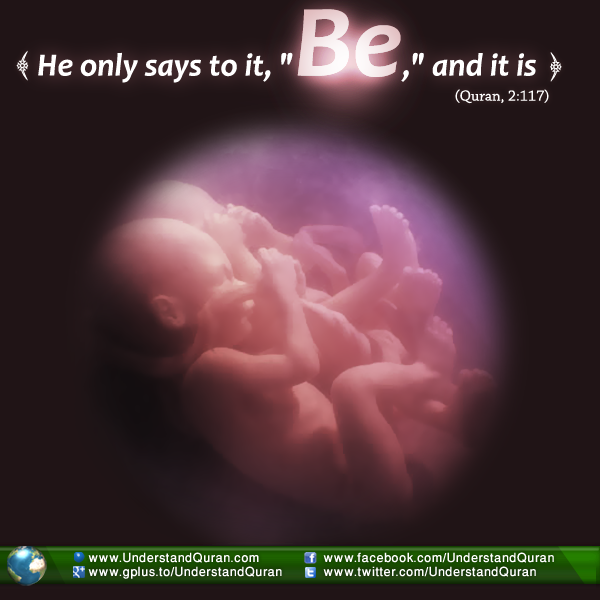 In the Quran when Allah first introduces Himself, He calls Himself “Rabbul aalameen”— The Master of the Universe. The Master is the one who owns us, nourishes us, and cherishes us, and He does so for the rest of the universe as well. But who is this Master? The first description given of Allah by Allah Himself is  Ar-Rahman ar-Raheem.

Translations range from “Most Gracious Most Merciful” to “Most Beneficient Most Kind” and many others. Most of the words are those us regular speakers of English do not even understand!

Both these words mean “merciful” in various ways. Rahman and Raheem both contain the word “rahmah” as part of their roots. Rahmah is commonly translated as “mercy.” However, the English usage of the word “mercy” is a bit negative in its connotation.

The Oxford Advanced Learner’s Dictionary defines “mercy” as one of  two things:

And these are included in the term “rahmah.” Allah is indeed kind and forgiving towards those He has a right to punish. Moreover, He stops many unpleasant things for people, a good reason for us to be eternally grateful to Allah. “Mercy” is usually used in modern English to mean relief from difficulty. However, “rahmah” is more than just that.

For example, most people would describe their mothers as “loving and caring” more than just “merciful.” That is because love and care come more directly and are positive ways of expressing a mother’s emotions for a child.

‘I am ar-Raḥmān and created the rahm (womb) – And I named it after Me.’ [Narrated by Ahmad]

Moreover, ‘Umar ibn al-Khattab relates once being with Allah’s Messenger with a group of women and children detained after battle. One woman among them was searching for her child. Whenever she saw any child, she took the child to her bosom and began breastfeeding it. The Messenger asked his companions, ‘Do you think this woman would throw her child into fire?’ They said, ‘No, by Allah, unless she has no power otherwise.’ He replied, ‘Allah has more rahmah (arham) for His servants than this woman for her child.’ [Narrated by Muslim]

It is interesting that the Prophet (peace and blessings be upon him) while explaining the rahmah of Allah used the example of a mother. Let us look into it in a bit more detail.

What Does a Womb Do?

A womb contains an unborn child, child unable to take care of itself. It is taken care of by someone else. It is completely dependent upon the mother for its care. Moreover, the womb completely encompasses the child from all sides, surrounding it. Moreover, even if the child is hurting the mother, causing her to become ill, the mother is still taking care of the child regardless of what the child does inside. That is where the Arabic definition of mercy comes from. It entails love and care.

Allah takes care of us when we cannot take care of ourselves. He is making our hearts beat without us having any control of it. He is making sure that blood reaches all parts of our body every single second to ensure that the food we eat is distributed to the different parts of our body. He is ensuring that the act of breathing is natural to us. He wakes us up every morning after we sleep instead of making us die.

Allah is taking care of us constantly in ways that we cannot number. In spite of the fact that we sin, we transgress, we do all the things that Allah has asked us not to do, we still are encompassed by His mercy, from all sides, just like the child is encompassed by a mother’s womb.

Linguistically Rahman is someone whose rahmah is excessive and vast but has a point where it will stop. Imam at-Tabari said that ar-Rahman is the universal rahmah that Allah has for all of His creation.

Ibn Abbas, may Allah be pleased with him, said that it will end on the Day of Judgement when He will bring justice. Ar-Raheem on the other hand is one whose rahmah is vast and yet continuous. Imam at-Tabari says that ar-Raheem is the mercy specifically for the believers— a special love, care, and affection for those who believe and submit to Allah.

For Believers— Both Ar-Rahman and Ar-Raheem

Allah has tied rahmah specifically to the womb. To attain His rahmah, let us turn back to our “rahm.” The best door we have to His rahmah is in the service of our mother. Truly, Allah is ar-Rahman ar-Raheem.