Are You Afraid of Islam and Muslims? 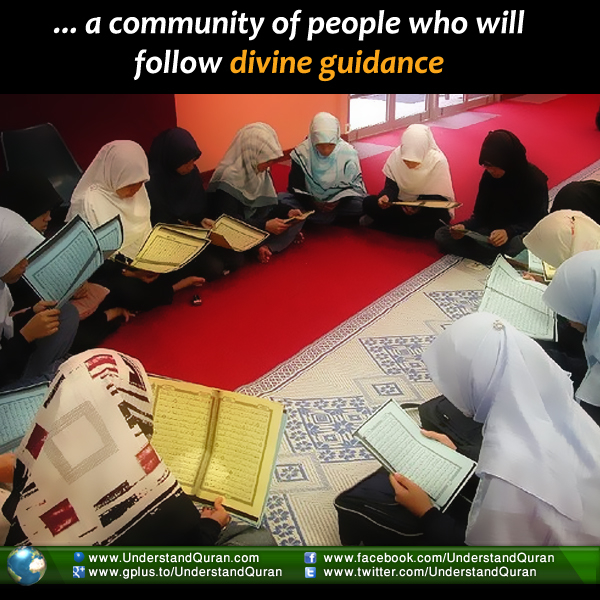 Are you afraid of Muslims and Islam because of what you see in the news? It is perfectly understandable, but let us talk a bit.

What really is Islam, the faith that I and many others ascribe to? The gist of Islam is the belief that as human beings we have been created by God and thus He deserves our ultimate love, adoration, and obedience. Based on my deeds, I will one day be judged and either rewarded or punished.

My faith requires that I try my utmost to worship God. Worship involves ritual: we pray five times a day, give a portion of our wealth in charity, fast from dawn to dusk at particular times of the year, make daily remembrances of God, etc.

So in general, we try to make much of our lives into worship. Even the seemingly mundane things like taking care of one’s family, earning a living to keep oneself self-sufficient, and helping one’s parents, family can all be acts of worship if done with the right intention.

Muslims make up a large part of the British society that I have been in for four years (and also many other non-Muslim majority societies). Muslims in this country give the most charity out of any faith group, according to Prime Minister Cameron himself.

Since I have been in this country, I have been seen by Muslim doctors, nurses, and other healthcare workers. I have been on buses and taxis that have had Muslim drivers. Many food shops are Muslim-owned, and many Muslims are in the security services as well. I have met police officers who are Muslim and lawyers and politicians too.

Muslims are in the slog race as much as anyone else. They want a good life, enough food to feed the family and to lead a life that is in keeping with God’s commands. And yes, there are bad apples in Muslim societies too, and that has nothing to do with Islam. Islam is perfect. Muslims, though, are human beings and thus imperfect.

It is very understandable that you are afraid. We are too. We fear going out on the streets, markets, and airports as well. We are in as much danger of being hurt as anyone else. It is perfectly okay that you are absolutely apalled at what has been going on around the world— we are as well. After all, over 98% of the victims of ISIS have been Muslims themselves. Oh, and also the victims of Western drone attacks and air strikes too. We are human and we suffer as well.

Do not let politicians who profit from war drive a wedge between us. Do not let people wearing suits who benefit from chaos make us hate one another. We are all human beings trying our best to make sense of a mad world and trying to find our way in here.

We are simple people who worship God. Do not let others make you believe otherwise, neither those who hijack our faith nor those who demonize all of us for the actions of a handful.