Women’s Rights According to the Quran: With Rights Come Responsibilities 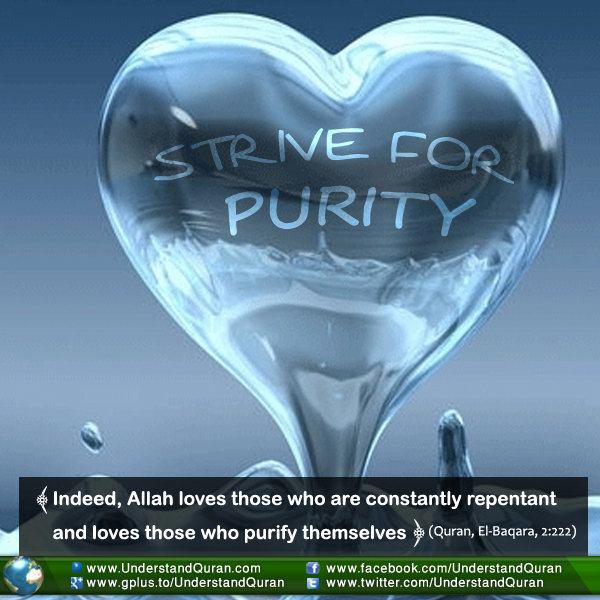 ‘’You won’t believe what I’m reading!’’ she gasped excitedly, flinging the end of her hijab over her shoulder.

She pulled the book from her bag hesitantly, as if fearing being caught.

The book was all the rage, topping bestsellers’ lists all over the world, and it was now being made into a movie. I hadn’t read it, but I knew it was the story of an abusive intimate relationship between a man and a woman who were not married and who didn’t even truly love each other.

‘’Why are you reading this?’’ I asked her. ‘’I could understand if it were for your studies, but surely your university isn’t making this part of your required reading. It can hardly be called literature.’’

I had to choose my words carefully. I’m no prude, but when I see a sister slowly heading down the wrong road, I like to at least hold up a small ‘’DANGER’’ sign.

‘’Look,’’ I said, ‘’You wear that hijab as a sign of your obedience to Allah. But it means nothing if you’re allowing this kind of writing into your head. As a Muslimah you have a responsibility to keep your thoughts pure.’’

‘’I don’t read it all the time,’’ she retorted, her enthusiasm now turning to annoyance. ‘’Just once in a while, as an escape.’’

‘’An occasional escape is fine,’’ I admitted. ‘’But when you allow these kinds of words and images into your head, they keep coming back. You can never get rid of them.

‘’What if you’re in salat and suddenly you remember something from this novel? It will sever the connection you should be feeling with Allah in that moment. Not only that, but being excited about haram relationships makes it more likely that you’ll enter such a relationship yourself. Face it— reading this book is opening a door to Shaytaan.”

“But I have the right to read what I want!” she insisted. “And my thoughts are between me and my God!

‘’Of course you have the right,” I agreed. ”But with freedom comes responsibility. The Quran tells us that our purity comes from Allah (swt) alone:

O you who have believed, do not follow the footsteps of Satan. And whoever follows the footsteps of Satan— indeed, he enjoins immorality and wrongdoing. And if not for the favor of Allah upon you and His mercy, not one of you would have been pure, ever, but Allah purifies whom He wills, and Allah is Hearing and Knowing. [Quran, 24:21]

‘’Why would you take something that Allah (swt) has given you and rub dirt on it?’’

In the end my friend took my words to heart and agreed to get rid of the book.

Whatever reasoning she gave, all I could say was a hearty ‘’Alhamdulillah!’’