How the Quran Helps Us Understand Allah 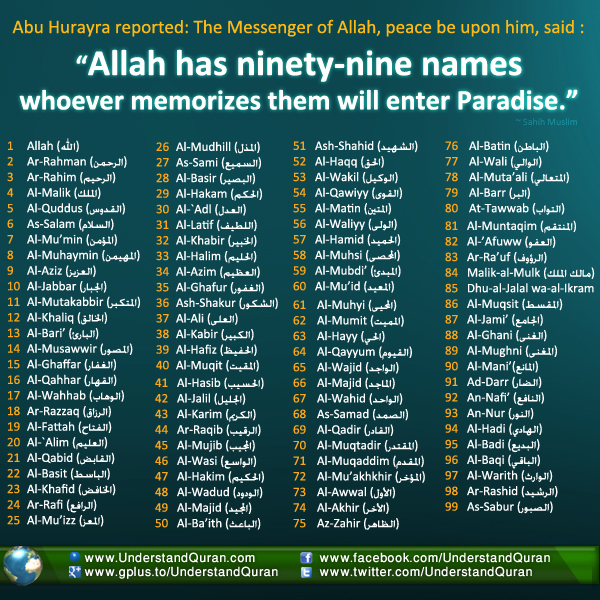 One day, during a low point in my deen, I was making dua when I caught myself saying, “And help us to keep the commandments of Allah.”

I immediately did a doubletake: If I was asking for help keeping the commandments of Allah, to whom was I praying?

Shirk can take some pretty weird forms. We can’t let ourselves become so complacent as to think that if we don’t associate partners with Allah, we’re in the clear. Sometimes shirk takes the form of unknowingly worshipping another human being, a career, a house, a car, or money. And sometimes it takes the form of an idea of Allah that is no more than the product of religion. Have you ever forgotten the true God— the Allah who answers your prayers, guides you, and keeps you on the straight path— while only remembering the stern, judgmental, condemning God that you were threatened with as a child?

Islam is clear— we can ask for dua from others, but the one who makes dua for us stands beside us, before Allah— never as a bridge between us and Allah! This also goes for our religion and our limited religious concepts: Never should they stand between us and a direct, personal connection with our creator. The Quran is all we need as an intercessor on the Day of Judgment. Why? Because it’s in the Quran that we find the truth about our creator.

In our personal lives we should be experiencing Allah as a giver of wisdom, guidance, comfort, peace, discipline, and many other blessings. If you don’t experience Allah in this way right now, chances are that something has distracted you from His true nature. If this “something” is a religious life that has grown stale and meaningless, don’t worry— the way out of the forest of empty religious activity is laid out clearly in the Message:

Humbly submit to Allah through patience and prayer.

And seek help through patience and prayer, and indeed, it is difficult except for the humbly submissive [to Allah] [Quran, 2:45]

Make sure your belief isn’t just lipservice. Does belief simply mean stating before a witness that you agree with something? Not according to the Quran. The Message makes a firm distinction between those who believe and those who simply say they believe. The one who believes has a rich one-on-one relationship with Allah, separate from the face they present to the world.

And when they meet those who believe, they say, ‘We have believed’; but when they are alone with one another, they say, ‘Do you talk to them about what Allah has revealed to you so they can argue with you about it before your Lord?’ Then will you not reason? [Quran, 2:76]

But do they not know that Allah knows what they conceal and what they declare? [Quran, 2:77]

True belief involves a deep inner commitment to grow close to Allah Himself, and not just to a religious concept.

What does this mean for the practice of Islam? Not just remembrance of Allah in the form of salat, dua, dhikr, and mention of Him to others, but also a frequent contemplation of what the Quran tells us of Him in His entirety. There is no better reminder of this than His 99 names.

This means that I can’t succumb to the temptation of thinking of Allah as simply The Giver of Peace without also thinking of Him as The Judge. In other words, I can’t make Him over into what I want Him to be; I have to recognise Him for the infinite being that He is.

All of this make the names and attributes of Allah an invaluable source of contemplation. If you’re already familiar with our beloved series on the 99 beautiful names, you already know the joys and benefits of learning and living by the asma-ul-husna. You can order the first book in this series here.

May your minds be enlightened and your hearts blessed,